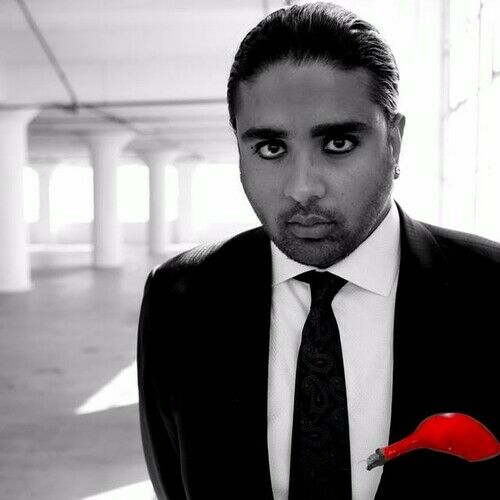 Based in L.A. filmmaker and entrepreneur Manav Wadhwa is the President of Blinking Peacock Inc.; a production company geared toward the development of non-scripted and scripted content including documentaries and features. His music video and commercial clients include Sony Music and Leo Burnett Worldwide. He also founded Jittery Monkeys; a production company that focuses on Art-House Horror. He has worked on a variety of productions including SyFy channel movies, international commercial campaigns for Guinness Beer, spots for ESPN, music videos, and feature films as a 1st AD, Producer, Writer, and Director. He has worked extensively with the American Film Institute as a co-producer and Vanishing Cinema LLC run by the late Oscar nominated producer David Weisman, as a producer and development executive. David and Manav partnered for a Bollywood Hollywood fusion film, 'Xtreme City,' penned by Paul Schrader and Mushtaq Sheikh. Manav is also the founder of an online magazine dedicated to the art and craft of Indian Cinema. Manav received his BSC in Information Management & Technology from Syracuse University and subsequently a Masters in Filmmaking from the New York Film Academy at Universal Studios. 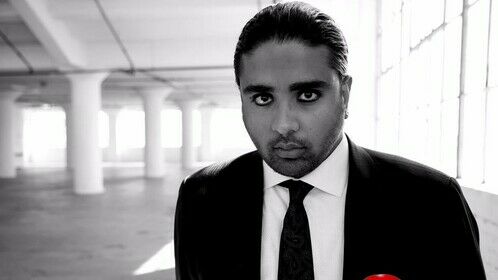