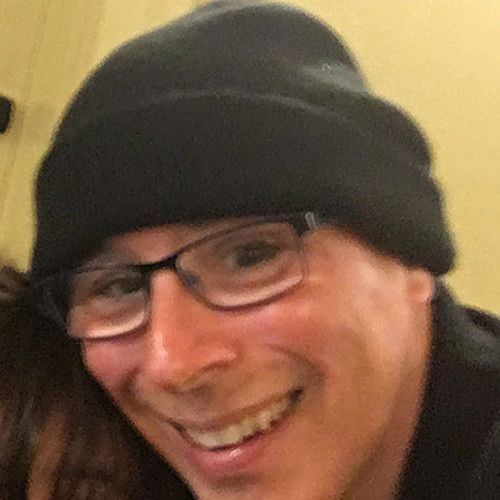 I’m John David. I wrote Pebbles on the Path, A Guide to Meditation and Visions in addition to my memoir, Unsolicited Submissions. Excerpts from this latter work have also appeared in the literary journal Full Circle alongside such writers as former poet laureate Robert Pinsky. I’ve also written, directed, and produced shorts of my original comedy series Jesus and Spot in addition to having completed numerous unproduced original feature-length screenplays and adaptations.
I’m currently finishing an erotic novella and, separately, a book of poetry.
I move through the waking world in the humble disguise of a psychologist and a Reiki Master. 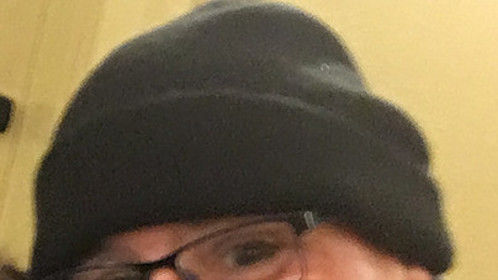