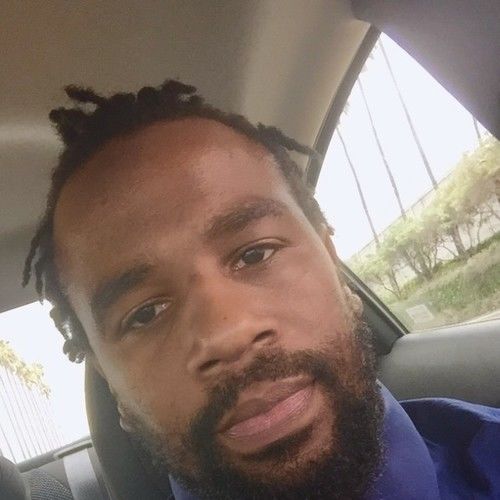 Jadolphus CW Fraser, the son of an AFI and NYU film school alumnus, is a founder of Fraser Consulting and Advocacy; a social and human service consulting and advocacy company. He recently completed is debut feature film as writer, producer, director, cinematographer, and editor. He is also a Navy veteran and former athlete.

Jadolphus currently lives in southern California where he has been promoting access to human and social services and advocating for people with developmental disabilities and mental illness for more than 10 years. He is the Operations Manager of Always Chasing Love, LLC and Cosmic Realm Entertainment and Production. He has been producing, directing, shooting and editing short and long form content for several years. In 2008, he produced, directed and edited all of the long content used to launch the government funded TCI Network in the Turks and Caicos Islands. In August 2016, he completed his first feature film, Always Chasing Love.