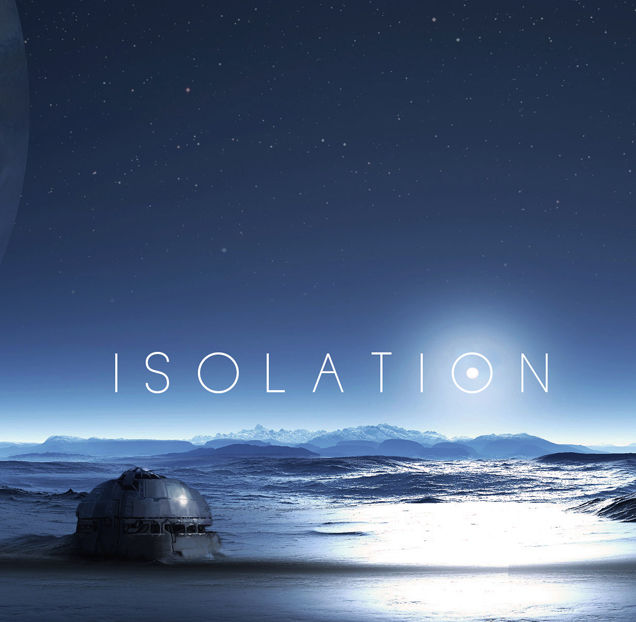 A claustrophobic tale of a man undergoing a certified isolation test for META (Manned Extra Terrestrial Advancement) that must remain in a makeshift colony capsule for 2 years before undergoing the actual mission. On the verge of being released, he discovers the isolation test is much more than it seems.

In 2098, Daniel Combs is a scientist driven to help humanity with his

ideas. Being involved with META, he’s able to exercise those ideas and

with the company's AI, Abby, working as his companion and research

partner. First, he must undergo a standard psychological isolation test

to make sure he’s qualified and mentally prepared.

The day he’s set to be released from the isolation pod, he’s told by Abby

that he hasn’t been in the pod for the last two years but in fact, on

Europa conducting the actual mission. His real stay in the test pod gave

him reservations about leaving his family; so it was decided by himself

anxiety down and perform efficiently. It’s further revealed that he’s

the return shuttle’s thrusters froze over, leaving him stranded on

Europa for almost a decade.

Trying to keep from resetting his memory again, Daniel sets out to find a way

home and develops an intimate relationship with Abby in the process. As

time passes, paranoia builds and Daniel realizes there may be more to

Abby than he originally thought. Determining what’s real and what’s not

could mean the difference between life, death and maybe getting home.