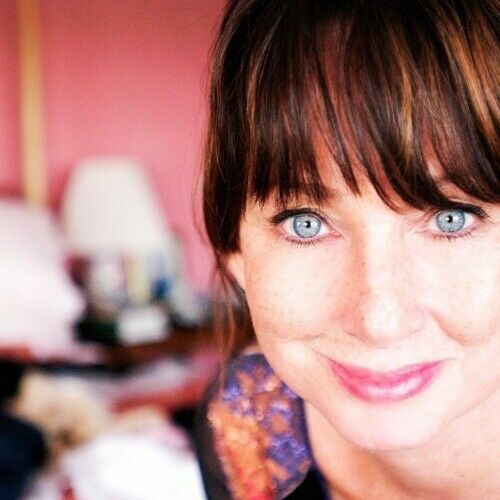 I began my career as a celebrity Makeup Artist working on several notable films including Kids, produced by Christine Vachon and directed by Larry Clark. I then transitioned into Screenwriting & Directing. Since then, I've written 13 screenplays and two television projects. Some of those have been optioned by notable producers including Bluebell, which was optioned by Academy Award nominated producer, Larry Meistrich. I am a member of the NYWIFT, the Wimpole Writer’s Group in London and the Susan Batson Studio NYC. I'm also an actress and I write every day.

Unique traits: The ability to collaborate with other artists. No one makes a film by themselves. 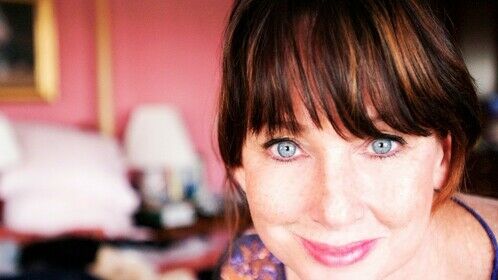 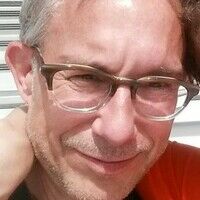 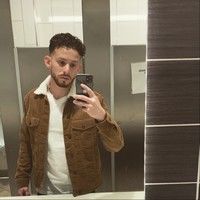 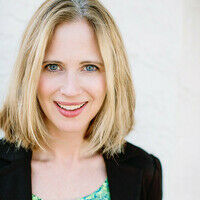 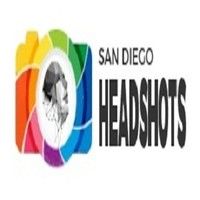