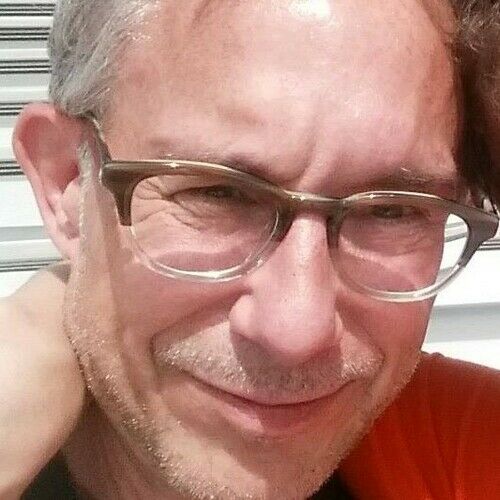 Currently working on a drama called "Same as it Ever Was" about a man who has been on auto-pilot for years, trying to please people and slowly losing touch with himself. He comes home from a trip with one of his high school buddies and discovers that his wife has been murdered.

I started out as an actor, working in rodent-infested off-off Broadway theaters with leaky roofs and sparse audiences. Eventually I began to write plays and then screenplays, moving to Los Angeles eighteen years ago without a plan.

Nine years later I was a Nicholl Fellowship quarterfinalist and a graduate of UCLA’s Professional Screenwriter Program, but the demands and responsibilities of fatherhood forced me to shift my priorities.

The pandemic gave me the opportunity to start over and reignite my screenwriting career. It has taken quite a bit of grit to thrive over the past 24 months, but I have produced new progeny – two screenplays and a television pilot. Now the hard work begins.

As an older traveler with roots in the industrial northeast, and currently living in Brooklyn, I am drawn to stories of survival, characters who will stop at nothing to get what they want, who walk a tightrope between their dreams and reality.

I am on this site to find collaborators with whom I can create compelling, thrilling, brilliant movies.

Recently finished a screenplay with a badass female protagonist. Looking for a female director who has experience on both sides of the camera to help get the script to producers. Also, I have just finished a script about a man who rediscovers his essence after the murder of his wife.

As soon as the pandemic ends I have a 10 part web series about a renegade government computer hacker that I am ready to shoot. Additionally, I have created a pilot spec called “Holding the Pole” about the residents of a West LA apartment complex who are struggling to restore their lives in post-COVID America.

I specialize in dramas and thrillers and am currently available to do writing assignments - rewrite a screenplay, punch up dull dialogue, adapt a book, or write a screenplay from a producer or director’s idea. Always happy to provide a writing sample. 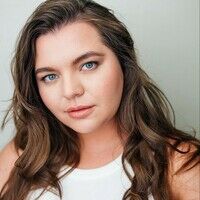 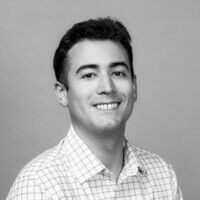