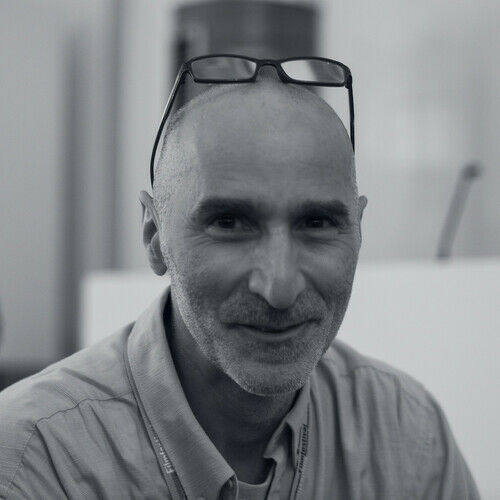 After his studies, Marc-Olivier Louveau (pseudonym Lou Ma Ho) worked in radio, theatre, and as a copywriter in advertising. His writing techniques made for a natural entry into screenplays for television and cinema for twelve years now. He writes also books: Les Turpitudes du Cercle, Muhatsu The Little Zen Monk,...

While preparing a short film in 2002, “Hand on Heart" (La main sur le Coeur), his Master of calligraphy gave him his pseudonym Lou Ma Ho (he who spreads the words of Confucius in the Occident).

In 2005, the consecration of his work came together, resulting in “L’Eveil du Moine" (A Monk’s Awakening), a film which received numerous awards and was selected at film festivals worldwide. In 2006 he directed Nico and in 2008, Dead Cell (Cellule Morte).

His feature film "Koan of Spring" which receive Awards and selections in film festivals worldwide releases in January 2016.

He has just finished tjhe film : The tea at the bottom of the Teapot.

Now, he prepares the production of the feature film "The Meanderings of the Mekong": a drama about the begining of the french colonisation in Vietnam with Gérard Jugnot, Frédéric Chau, Huang Lu... 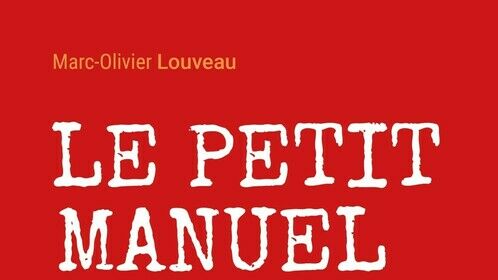 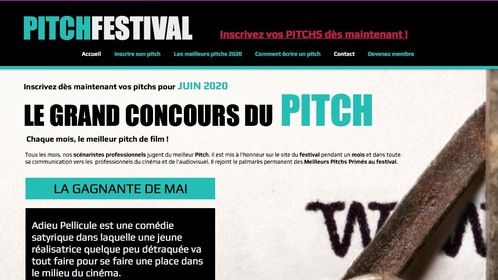 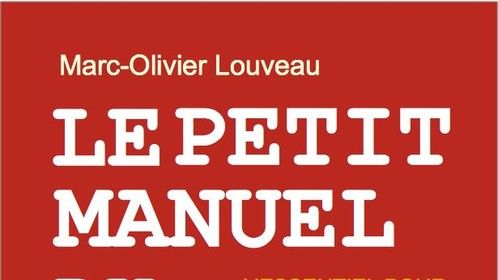 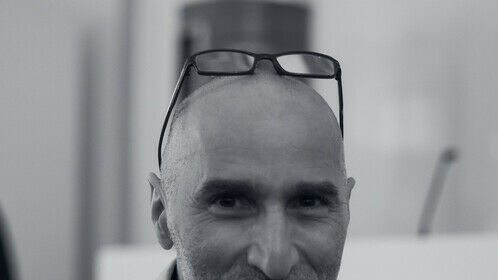