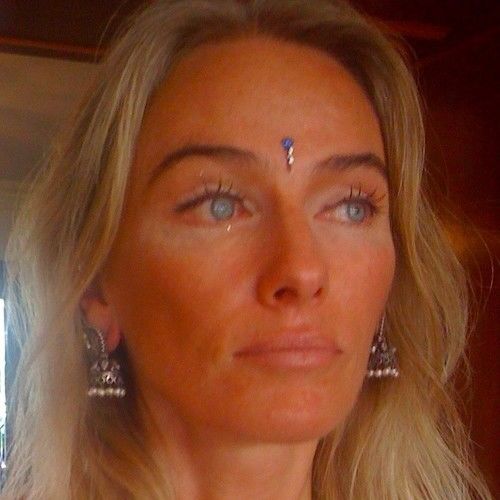 ND was born in Moscow in the family of a symphony conductor father and a classical singer mother.

-2 years later immigrated from Russia and moved to LA.

-Worked for David Putnam and his company Enigma developing and producing projects like : The Princess of Siberia (the story of Decemrists), The Captive of Time (the true love story behind the story of Doctor Jzivago and Lara) etc.

-Produced « Lara » with Art OKO (Germany), a long feature documentary about Olga Ivinskaya, the real life Lara and her love story with Boris Pasternak. The film won the Gold Hugo award in documentary selection at The Chicago International Film Festival.

- bought the rights to one of the most controvercial books Story of the Eye by George Bataille and developed it first with Gaspar Noe and then with Wong Kar Wai.

-Opened 4U2 Prod in France where she developed and produced with P.A.

-Have written a few screenplays and a collection of short stories.
- In 2011 moved back to LA together with her husband and worked on development of his projects in the US.
Since June 2016 represents a financial film fund Alumni Films, LTD developing and producing feature films. 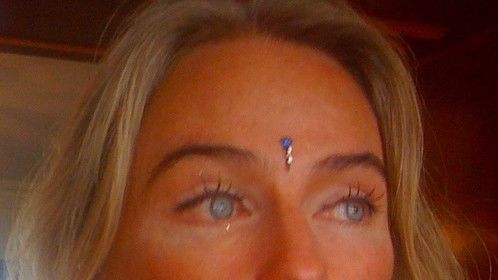