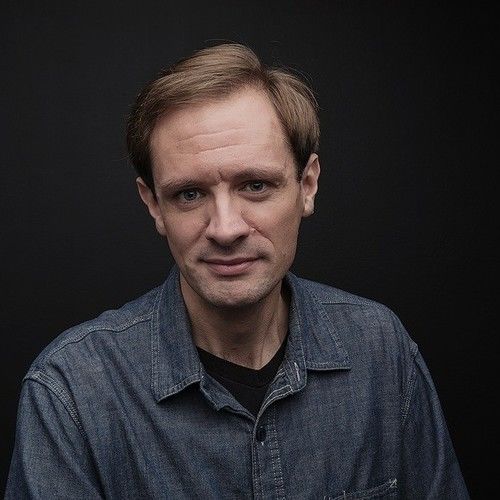 Jason had an interest in films at an early age, although it wouldn't be until later in life that he would take it more seriously. He made his feature film debut in the feature film “Charlie's Place” in 2012 and has since gone on to do other projects. He has also performed in theater including a production at the Fox Cities Performing Arts Center titled “Magic Man”. Jason enjoys traveling and has been to different parts of the U.S. as well as Thailand and India. He currently has a project called "From the Furnace" in post production where he plays a high school baseball coach. He also worked on location scouting on this project. 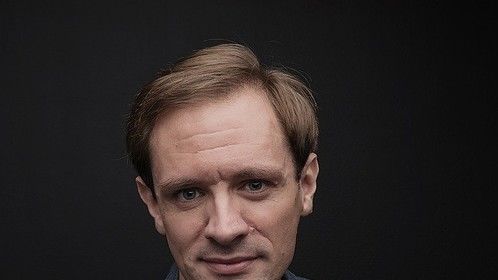 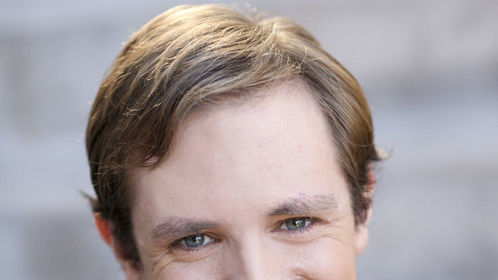