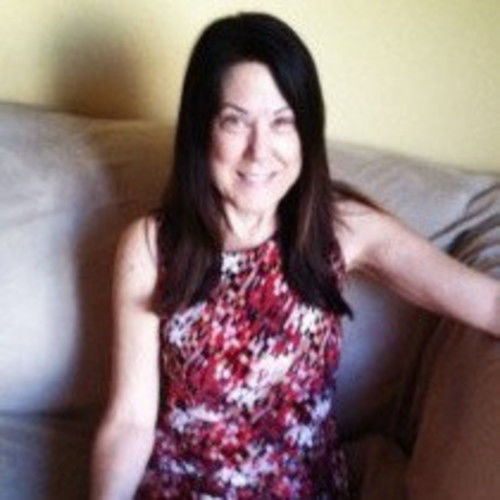 She began her career in NYC writing for local television news before moving over to the entertainment side of the industry. Linda has written and produced a wide variety of projects ranging from a skateboarding special for Nickelodeon to some of the most successful and famously mocked infomercials on the air starring such iconic celebrities as Debbie Reynolds, Ricardo Montalban, Jenny Craig and Faye Dunaway.

Linda’s biggest talent is her versatility as a writer. She’s written for news, crime and lifestyle television magazine shows. In addition, she’s written over 160 episodes of non-fiction cable including the long-running HGTV hits, House Hunters and Design on a Dime.

On the scripted side, Linda has written a number of contest-winning thriller, horror and sci-fi screenplays. She is also the co-author of the black comedy book, “Dear Neighbor,” the romantic suspense novels, “Between the Sheets” and "Animal Attraction" and the YA novel, “The Cannibal Hunter” -- with several more YA's coming out in 2017. 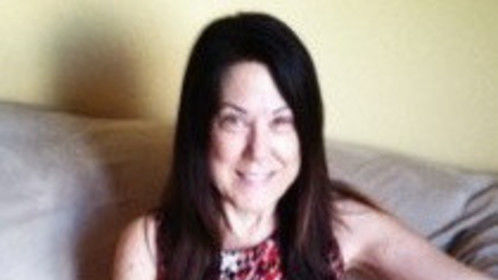 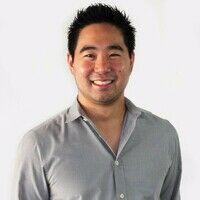 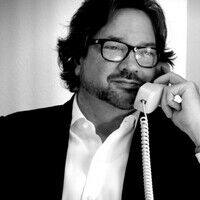 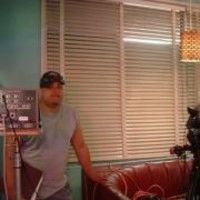 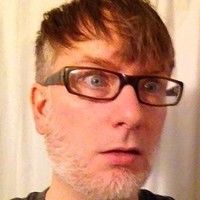