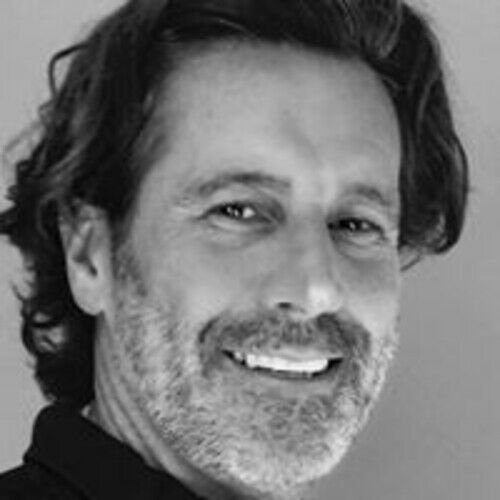 Pietro Barana, Italian, from Verona.
Graduated in Economics at the University of Verona, and Postgraduate in Environmental Management at the PUC University of Curitiba - Paraná.
He was an Ernst & Young auditor for 09 years in Italy and for 01 year in Los Angeles, USA.
He started working in Brazil in 1999.
From 2003 until 2009 he was a partner and manager of the production company GP7 CINEMA of Curitiba, in addition to having served as Executive Producer in audiovisual productions.
As an actor he participated in the miniseries Colónia Cecília, shown on TV Globo of Paraná.
He was the local producer in Europe of the feature length documentary IVÁN, directed by Guto Pasko, filmed in Ukraine and Germany.
Fluent in four languages (Italian, Portuguese, English and Spanish).
He currently lives in Rio de Janeiro and works in the Brazilian and international audiovisual market, as an Actor, Screenwriter and Executive Producer. 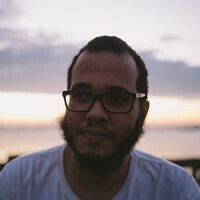