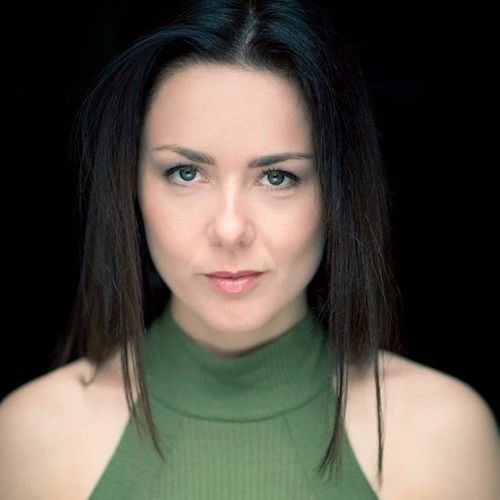 My recent credits include a Park Ranger in feature film “Hunting for Shadows”, a Nurse in feature Film “Tabernacle 101” and a demonic Vampire
in the teaser trailer for feature film “Little Light”.
I am currently in production for Beyond the Wall a post-apocalyptic sci-fi short film and Otherworld 2, a Sci-fi feature, both are in preproduction.

I have studied with TAFTA (The Australian Film and Television Academy) Tom McSweeney productions as well as other acting coaches which led me to gain my first TV role, as a Swiss tourist in a crocodile attack documentary in 2009.

Some of my other recent credits include a range
of corporate and commercial work.
My work ethics has helped me develop valuable and unique skill set including comfortable use
and application of sclera contact lenses, basic firearm knowledge and proficiency training and off-road recreational vehicle proficiency. Besides English I also speak fluent German and can perform with Australian, American, German and French accent.

I’m available to travel anywhere at any time for a suitable role especially if it’s starring opposite Johnny Depp. 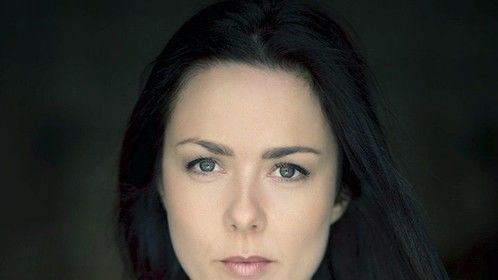 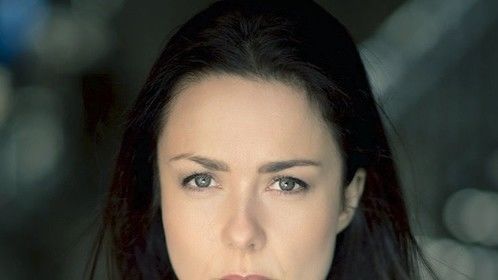 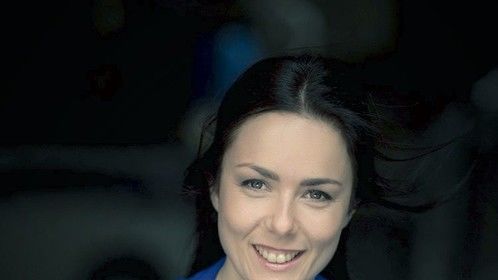 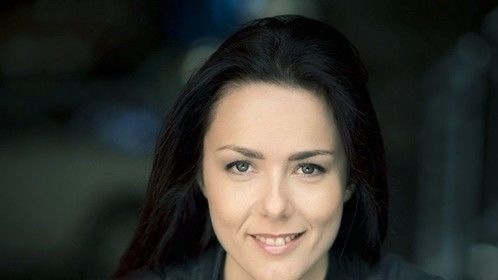 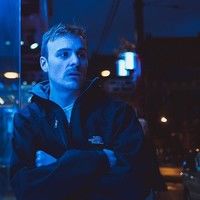