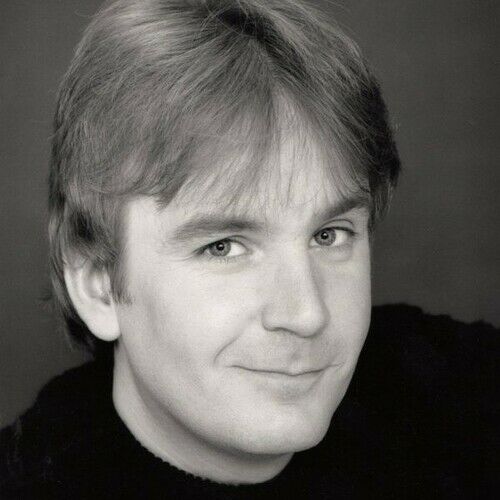 With two features produced (Catch The Bullet - Lionsgate and The Legend of Lake Hollow - filming), one under option (The Unexpected Romance of Captain Sam - Citizen Skull Productions), and 25 completed screenplays, I am seeking to team with a Manager.

I began writing in the world of audio dramas, with 480 productions (features and series episodes) that were hosted on Sirius/XM Radio for eight years.

In that time, with the Colonial Radio Theatre, I was fortunate to have collaborated with Ray Bradbury, William Luce, and Walter Koenig on various audio productions. I adapted one of my audio dramas into a screenplay, which later resulted in my leaving audio behind to write exclusively for film - my true passion.

I love old movies (especially anything with Clark Gable, Errol Flynn, Garbo, Claudette Colbert, and Donald Duck), history (my great grandfather x7 was the famed Giles Corey who was executed during the Salem Witch Trials in 1692), and of course, writing. 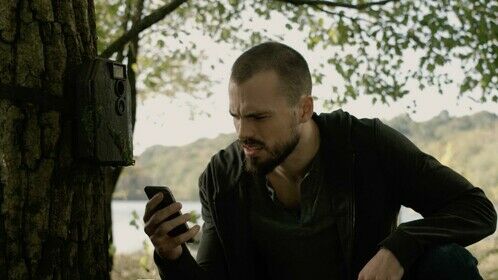 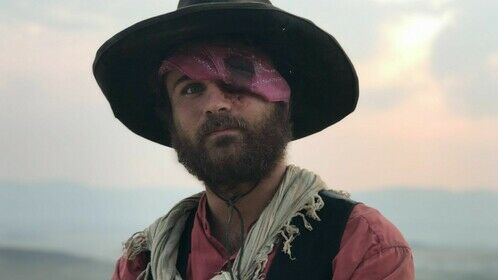 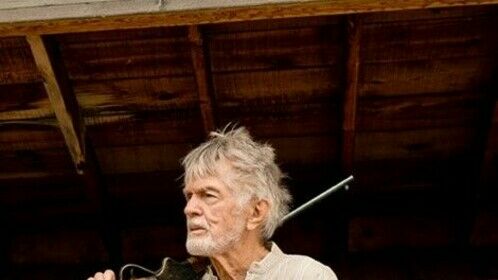 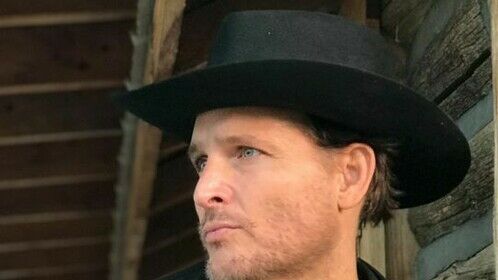