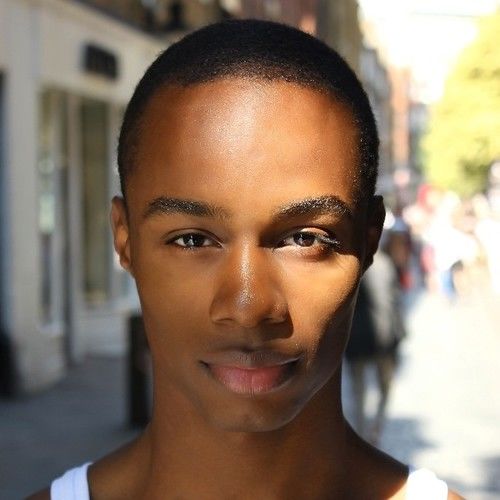 Michael Bishop, a native of Gulfport, Mississippi, started dance training at age 21 at Belhaven University where he graduated with a BFA in dance and choreography. While at Belhaven Michael trained in the Vaganova based ballet technique as well as modern dance (Graham based), caribbean, improvisational and hip hop and joined T.A.L.K Dance Co. where he danced and toured internationally. Michael served as a rehearsal assistant to the choreographer Christopher Caines for the 2010 International Ballet Competition (IBC). In 2011, he received the Bezalel Award for outstanding artistic achievement in his senior class. Upon graduation Michael moved to New York and began training at the Alvin Ailey American Dance Theater (AAADT).

While studying at AAADT he performed and toured nationally with the David Gordon Pick Up Performance Company, performed with Deeply Rooted Productions in Chicago, taught at Edge School Of The Arts (ESOTA) in Queens, NY and went on to tour for two years with the International European Tour of West Side Story 2012-2014. Since returning to the states Michael joined ForzaMlizia Dance Company as the rehearsal director and choreographer staging several original works. He presented his choreography in the Fertile Grounds workshop in New York and performed with Anthony Williams as a member of LOVING BLACK in the original cast and revised production. Michael is now a member of the AGMA Union and is SAG-AFTRA Eligible. 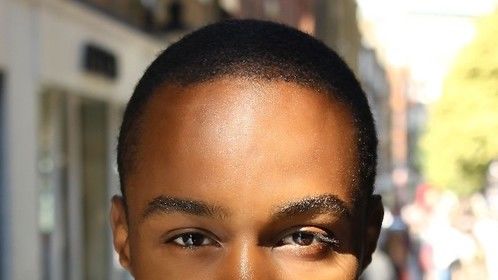 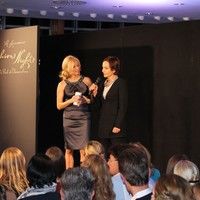 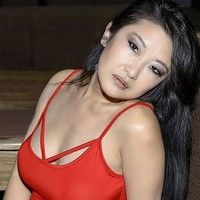 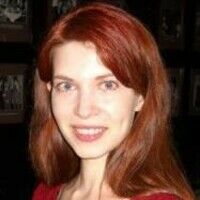 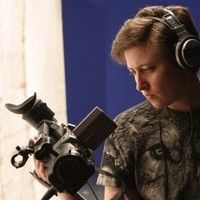 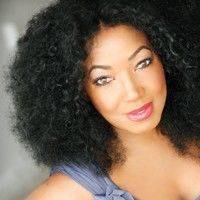 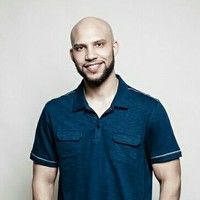 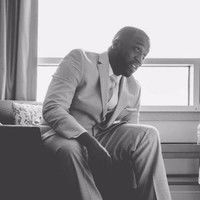