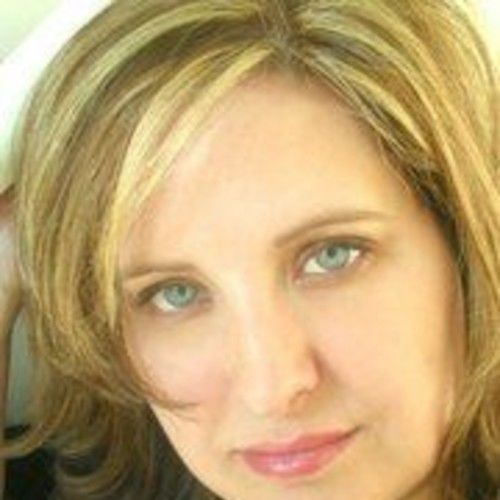 On the acting side, I've been performing in some form since age 5. Having studied with Brent Alan Burington and Kevin McClatchy, I've acted extensively on stage, film, television and web. I'm also a trained singer and voice artist. In addition, I've produced, written scripts for film and web, and I design jewelry (some of which have appeared in films). Some special skills to note: Trained with Firearms, Intermediate Equestrian (Western), Swimming and Canoeing.

I love writing ! Currently, I'm the head writer for a new original web series, an audio drama called, "The Librarian Diaries", and I'm writing a feature film screenplay called, "Penalty Stroke", about a young man with Autism who is found murdered on a golf course in a small rural town.

I have a Bachelor of Fine Arts from Bowling Green State University (OH), where I majored in Graphic Design and Photography.

>>>> For more information about my makeup artistry (rates, credits, photo galleries), check out my website: . <<<<

Unique traits: Looking younger than my age, I can play a college student as easily as a soccer mom. 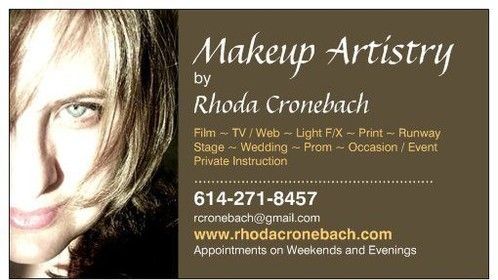 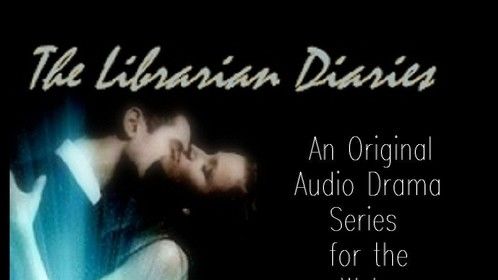 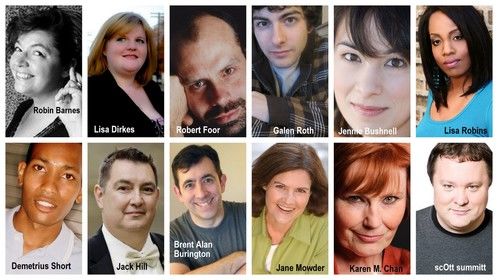 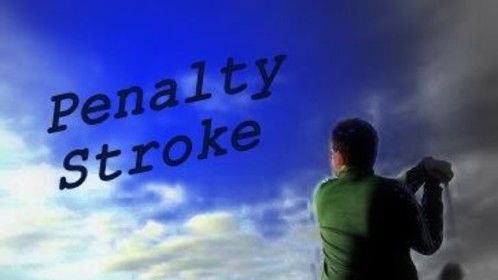 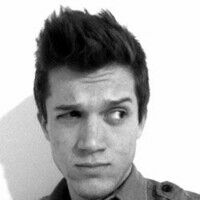 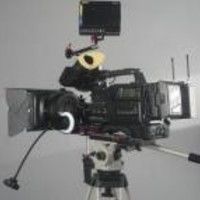 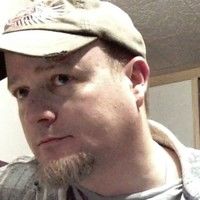 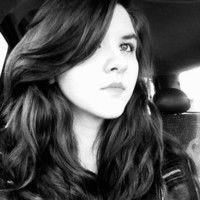 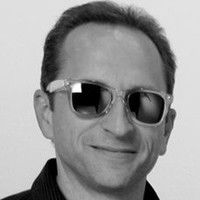 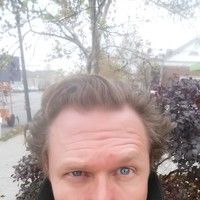