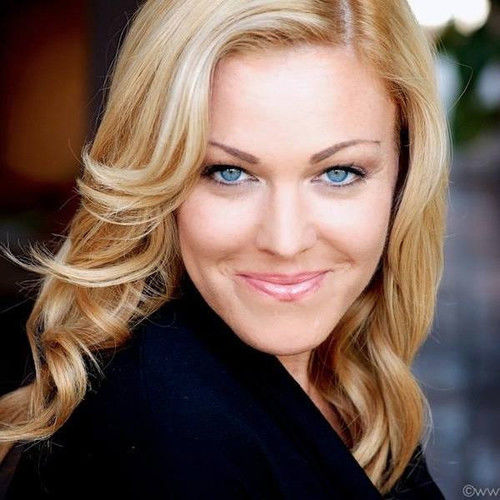 Jess began performing in musical theater at the age of 9. She was classically trained as an actor at University of Massachusetts (where she also studied playwriting) and was then mentored by the late Milton Katselas at the Beverly Hills Playhouse and then Richard Lawson at RLS. Jessica’s favorite rolls have been from Shakespeare, Euripides and Tennessee Williams, the M Ladies: Macbeth, Media and Maggie.

Jessica just made an appearance as CORA in the Pilot Episode of the incredible new SHOWTIME series “I’m Dying Up Here!” Executive produced by Jim Cary. She is incredibly honored to be included in an award-winning cast led by the great Melissa Leo.

The five years she spent at the Beverly Hills Playhouse in the mid 2000’s under the guidance of the great director and master teacher Milton Katselas is where Jessica really found herself as an actor. The discipline and highest of standards that Milton and Richard Lawson (first at the playhouse and then at RLS) held (and hold) the most promising student’s too is second to none.

Jess is a trained singer who can never resist an invitation to a karaoke bar to belt out some 80’s power ballads. She is also a comedy writer working on a series about seemingly vapid Angelinos with a dark and deadly secret.

She is also insatiably curios about other cultures and loves foreign travel. She ventured to China last November and spent New Years 2017 in Istanbul where her brother is a well-known author and illustrator.

Jess is really looking forward to a role in the next breath taking, water cooler “must have” conversation, award winning HBO series hopefully opposite Robert Downy Junior! 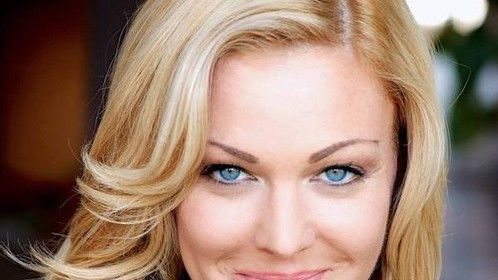 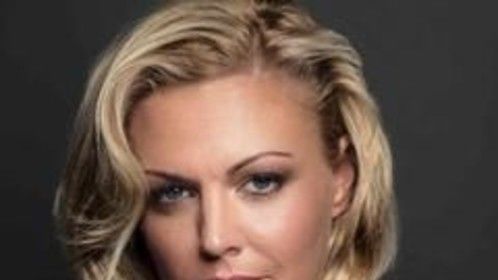 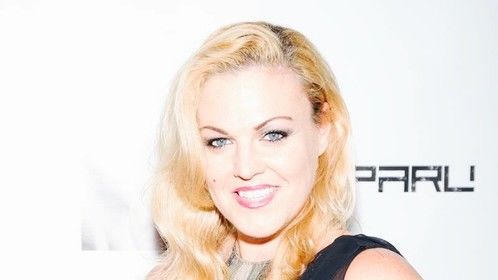 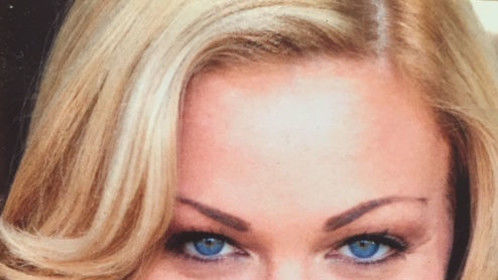