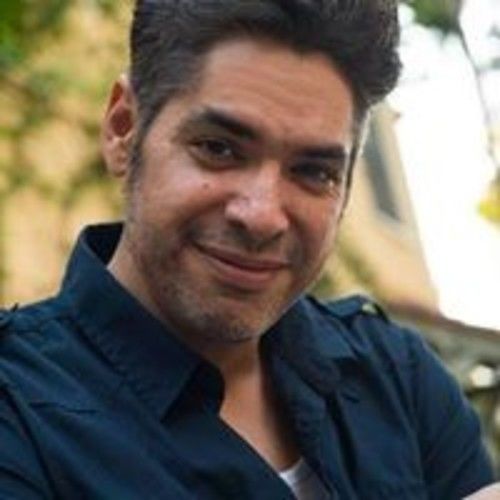 From an early age the cinema has held a special place in AJ's heart. His father was the projectionist at the local theater, where the seven-year-old would spend hours learning to change reels, splice film and change carbon rods from outdated arc projectors, while watching the magic behind the scenes. The whirring sounds of the reels, the scent of the splicing adhesive and the brilliant carbon arcs ignited a yearning passion in the boy to be involved in the movies.

At the age of nine, AJ’s new life in America began when his family left the political upheaval in his homeland, settling in the San Francisco Bay Area. Even as a young ESL student, AJ was not afraid to step up in front of his third grade class and read out loud stories he wrote, infusing characters with his classmate’s quirks and personalities, to entertain the class with drama, satire, irony and comedy.

AJ continued his studies, taking full advantage of the opportunities offered by his adoptive homeland, eventually graduating with a Bachelor’s degree in Cinema Studies from San Francisco State University. Eager to continue pursuing a career as a Screenwriter, he packed his bags and moved to Los Angeles, ready to continue the journey he started in the projection room. 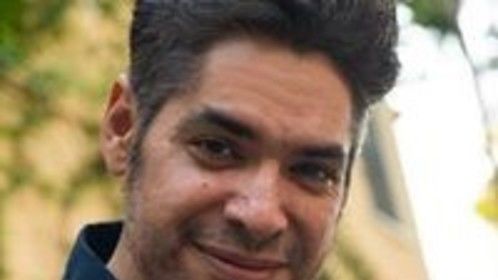