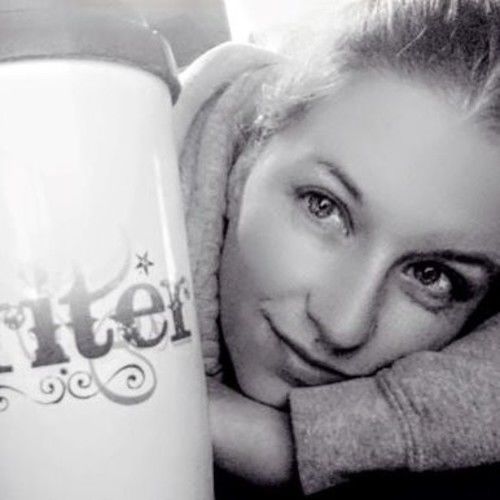 I started out my film career writing/directing shorts at home and school utilizing whatever equipment was available to me at the time. After graduating at 16 I was hired on my first major production as a PA and quickly moved into the Grip role, still auditioning and doing small acting roles on the side. Although I love the set life, the 16 hrs a day 6 days a week didn't leave much time for writing. So I took another day job, to finance my home life, while I focused on perfecting the art and have been writing strictly full length feature screenplays for over 10 years now. Recently I opened Spec Central Films LLC in an effort to produce more original content and flood the market with new stories. we are still in the funding stages of the company but have several films in line waiting to be made. 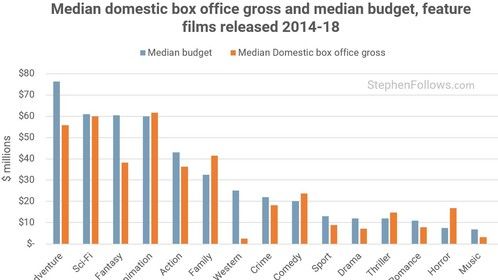 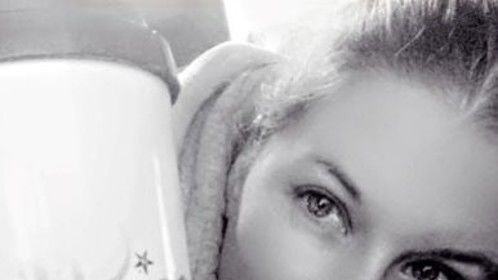 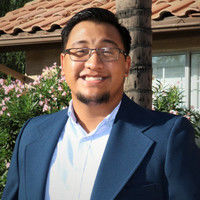