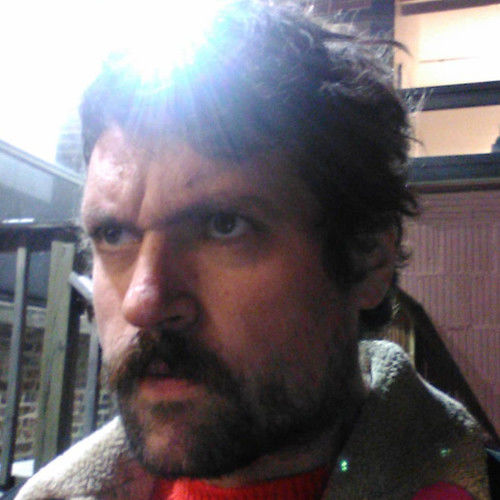 Hello! I'm a screenwriter and musician, originally from Chicago, now residing in Albuquerque. I primarily specialize in horror, thriller, drama and sci-fi, but like to put a bit of a sense of humor in everything I write - not quite comedy, but that's where the soul usually hides.

I like genre-bending stories that cover a wide gamut of tones and themes. I tend to write stories with a small cast of complex characters, and really love to explore theme tone through contrast and stark, impactful imagery.

I have been writing, arranging and recording music for over 12 years in countless genres and outputs. I have composed music for Target, and boutique hotels in Chicago, as well as scores for independent films and my own short films. I play a range of instruments, including guitar/fretted stringed instruments, drums, bass, piano, synth (modular and non-modular) and keyboards. Beyond traditional music, I also produce experimental recordings that utilize techniques implemented in sound design and foley art to create immersive soundscapes.

You're free to check out some of my work at - it's an in-process portfolio, at the moment primarily focused on my writing and design work.

Pleased to meet you - hope we can work together soon! 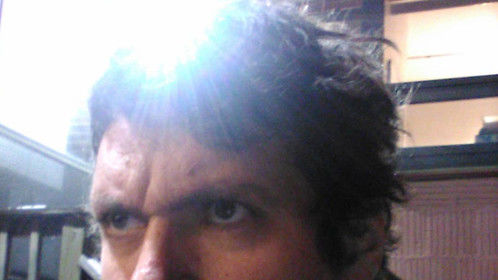 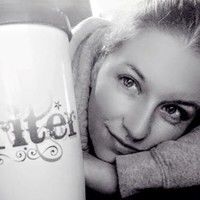 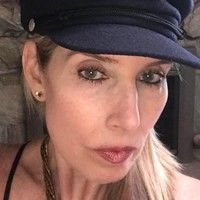