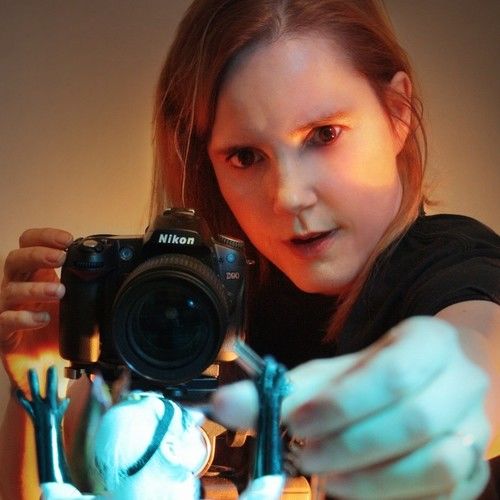 Dawn Brown spent her childhood in Kansas City fostering an imagination fueled by comic books and monster movies. Now in Los Angeles, she is a concept artist on Hollywood's biggest feature films including Pirates of the Caribbean: On Stranger Tides, The Hunger Games series, Once Upon a Time in Hollywood, and most recently, Obi-Wan Kenobi. Inspired by these experiences, Brown recently moved behind the camera to start telling stories of her own. 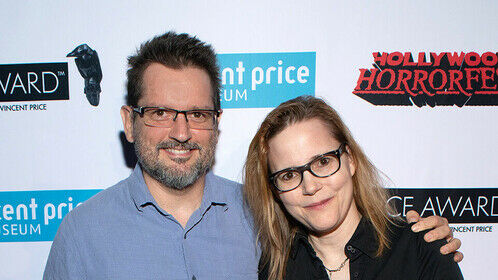 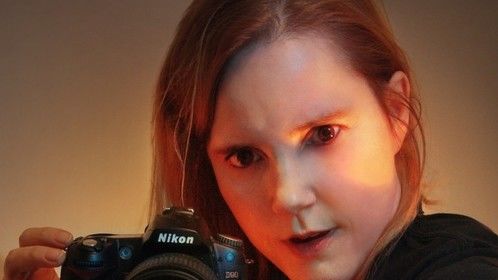 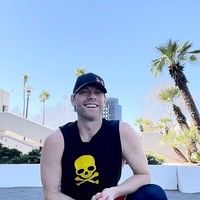 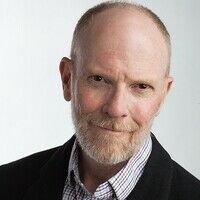