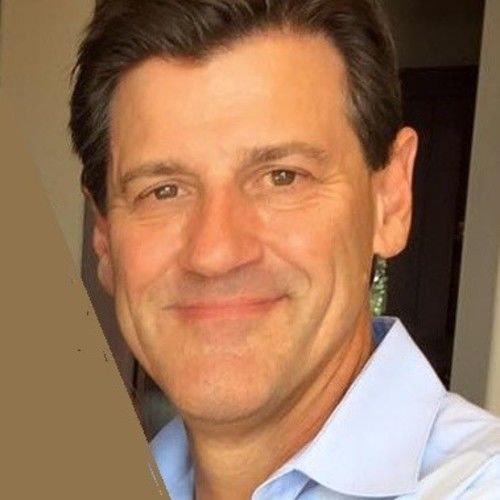 Seasoned professional. I write several scripts a year, including television pilots and spec features and book adaptations. I have a few credits from television (including The X-Files). Commute to LA from Texas.

Currently I have five television pilots and three features on the market. Happy to send to anyone interested. For two of the pilots, I have the first three episodes written. 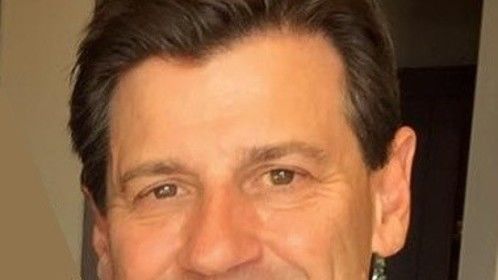 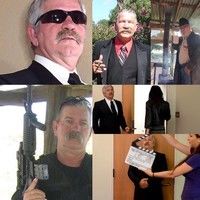