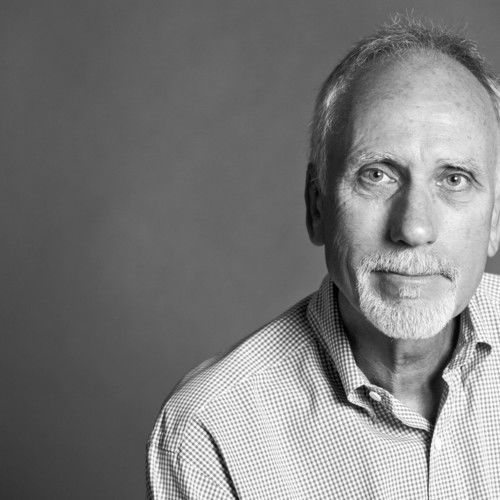 Screenwriter, author, food blogger, and recovering attorney. It turns out that years of writing briefs and preparing for oral argument is transferable to spinning fictional tales.

In have written full length screenplays in the action, science fiction, and drama genres. as well as a short which explores a man's struggle with suicide after his wife is killed in a freak accident.

I have also published two novels, GOLDPLAY and VEYRON. Both are in the action genre. Initially there are dual protagonists: Jack Fields, a retired FBI agent, and Amber Reyes, an ex-unofficial Army Ranger. I think of them as Hart to Hart on steroids. In VEYRON two new characters join the team. They are retired Navy Seal, Juval St. James, and retired Army war here, Chuck Stemson. They are a loving committed couple that stand shoulder to shoulder with Jack and Amber in any fire fight that comes their way.

The third Jack and Amber adventure entitled, DESERT ICE is completed and ready for review. 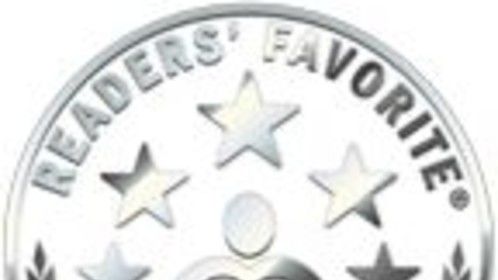 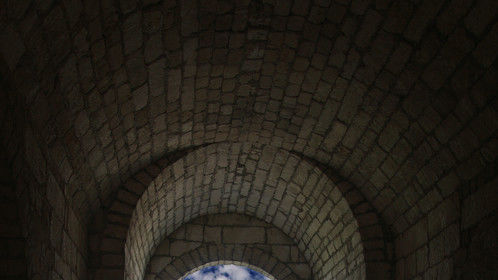 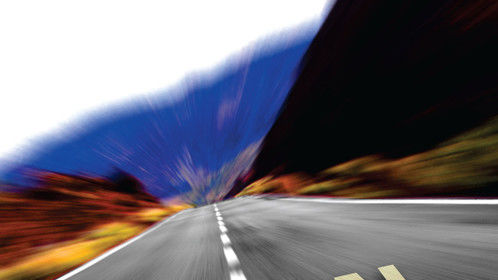 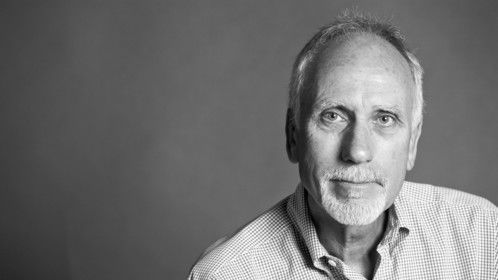 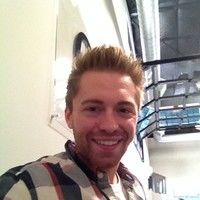 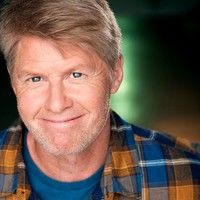 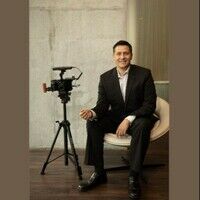