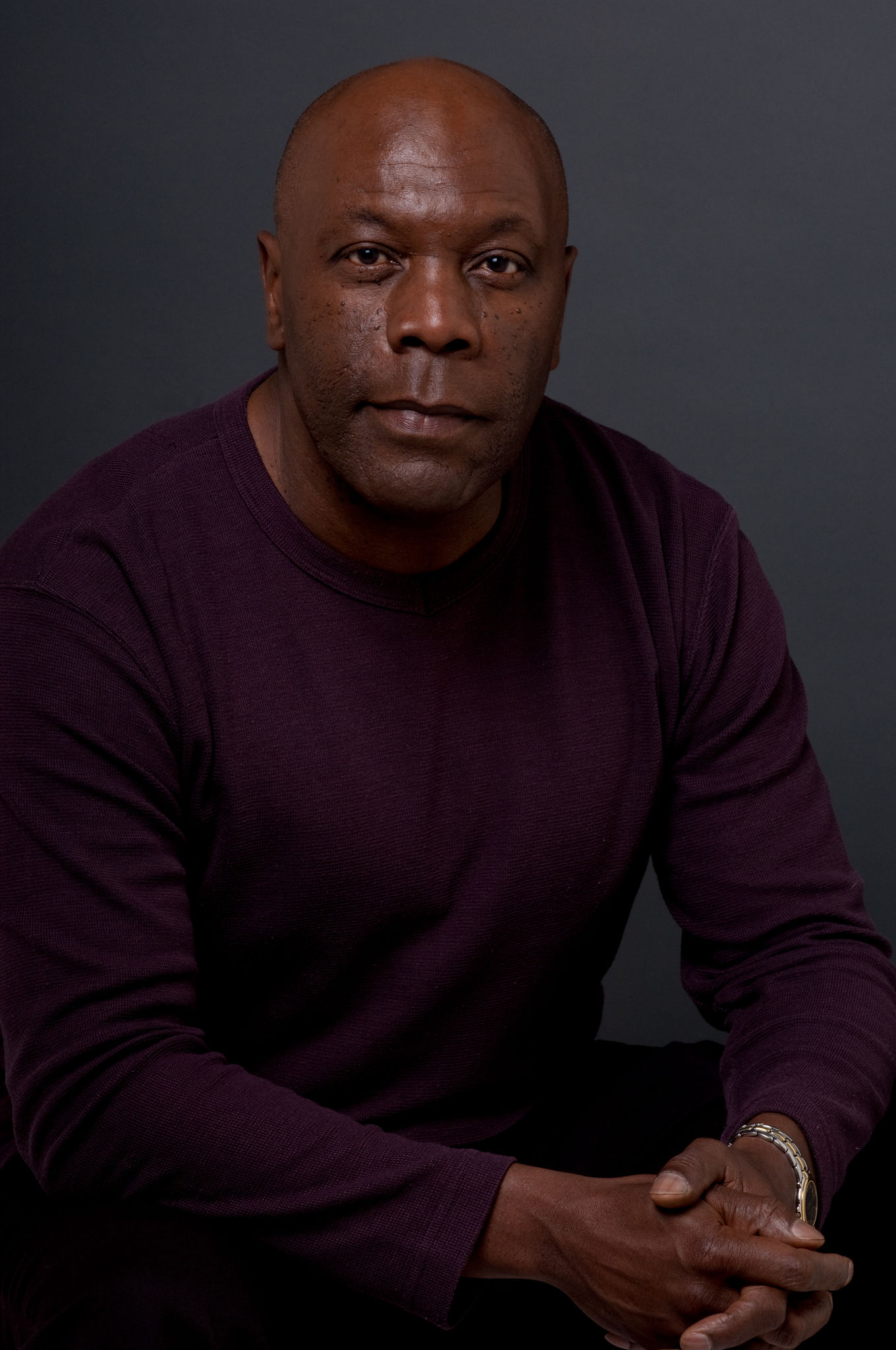 An emasculated husband creates Manville, a town for men only, but his revengeful ex-wife opens a brothel across the road and declares war.

MANVILLE, is the hilarious story of successful businessman BOB WESTFIELD, a man who gets emasculated through a divorce decree, unfairly in favor of his ex-wife GLORIA WESTFIELD, a selfish, manipulative, flame-haired goddess with a huge axe to grind.

The decree sends Bob into a tailspin of resentment, wanting nothing to do with women for a long while. One night he receives a visit from his ALTER EGO, who reappears in different disguises claiming to be working undercover for the “big guy” (God).

He declares to Bob that he is to build a town called Manville - a desert oasis for men who, like Bob, want to find equal ground in their relationships - being fed-up with what they see as the injustices of the court system. Manville is to be a town where women will not tread. And breaking the golden rule of 'no sex with women' during their stay is punishable by immediate expulsion.

Bob is reluctant, but finally agrees. He manages to convince his best friend CHARLIE MURPHY, a gregarious, fun-loving, sexually frustrated average-Joe, to join him in his assignment. A hilarious recruitment at the town hall results in meeting DOUG WILKINSON, a tobacco-chewing redneck, and BYRON, a hip, cool and clever black man who stumbles upon the meeting by accident. You guessed it... tension right from the start!

With residents now established, Bob and co purchase an old ghost town and Manville soon gets underway. Things are seemingly going well... until Gloria gets wind of Bob’s plans and sets out to disrupt them, arriving with eight gorgeous women, to set up a brothel right across the road from Manville!

Once there, she tempts, woos, tantalizes and provokes the ‘Manvillians’ into rebelling against her ex-husband’s profound ideology. What follows, is a sidesplitting romp through a battle for supremacy between a group of determined but clueless men, and their smarter and more determined neighbour’s across the road.

Easy to understand and see the funny in this. The conflict is set right up front. Good job!

Thank you guys, appreciate your ratings! Hope all is going well for you.