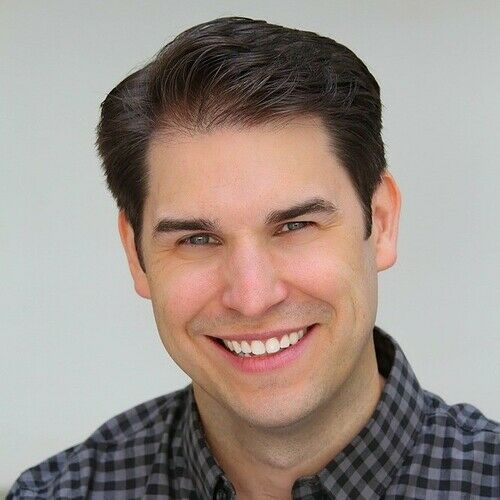 Chad is a Los Angeles based comedian, host, writer, and actor with eight years of improv under his belt. He has spent some time training at The Groundlings and has performed stand up in some of LA’s top clubs. Atlanta sports fans may recognize him for his in game hosting with both the Atlanta Hawks and Thrashers. He is married and has a son . . . Okay he's a dog, but he treats him the same as a son. 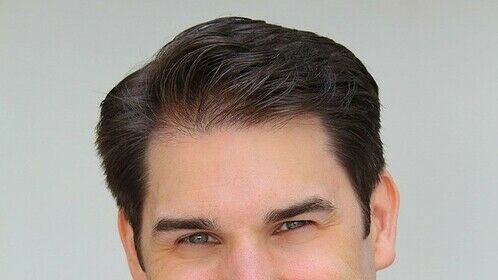 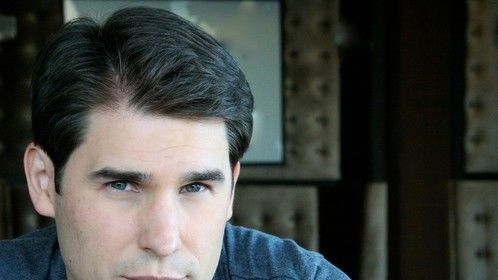 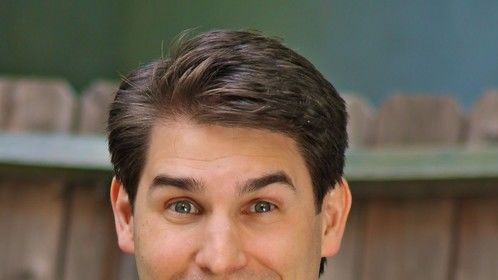