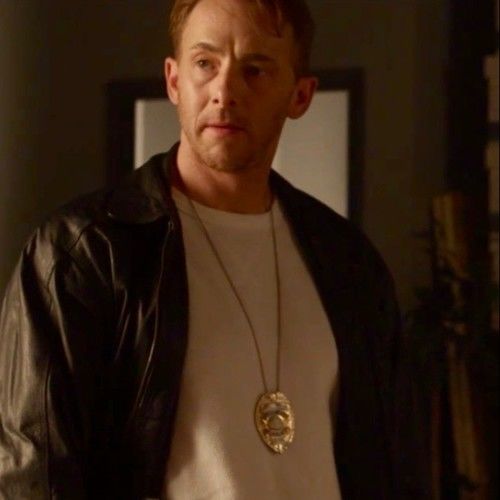 Actor Michael Thomas Wallace hails from a working class family located in the Central New York area. Michael officially captured the 'acting bug' sophomore year in college, though his love affair with the movies started long before that.

Director Ridley Scott's film Alien had a profound influence on the future thespian. "While in elementary school I pleaded with my mother to stay up and watch it. Once my nightmares subsided, friends and I would gather in the basement to reenact scenes from the movie until the dangerous game was halted to keep the house from burning down." Despite the trouble Michael continues to draw inspiration from the movies he loves.

Michael Wallace caught his first big break acting in commercials and was lucky enough to work with acclaimed Australian Film Director Craig Gillespie (Lars and the Real Girl/I, Tonya) on two memorable spots for Hyundai and Best Buy. For his feature film debut, Wallace had the principal role in the sports drama Rounding Home playing the love confused baseball player. His breakthrough role came in The Freeman Chronicles series based on the Half-Life video game and universe which has earned him raves from audiences the world over.

Next up for the Actor are stints on HBO's Perry Mason and FOX's revival of America's Most Wanted with new host Elizabeth Vargas. Along with roles in upcoming feature films XCII starring Anthony Hopkins and the Thomas Mignone directed The Latin from Manhattan, Michael is keeping himself busy doing what he loves to do. 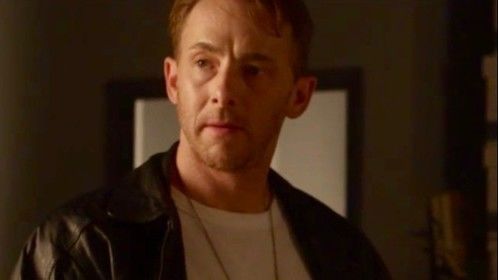 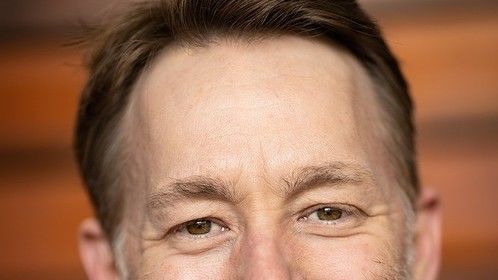