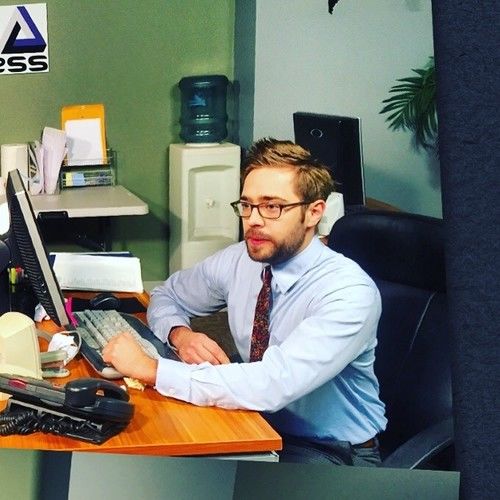 I started out as an actor here in Los Angeles and was lucky enough to take classes with Howard Fine in his Master Class for 5 years. Throughout my training, I was cast in many independent films, both comedic and dramatic, but it wasn’t until I made an appearance in a small sketch with a few UCB friends that I realized that the magic of making my own films was at my fingertips. I tried my hand at writing my own comedy sketch and with the help of my friend and director Ryan Rowley, a simple sketch about a Lyft driver turned into a full blown short film with multiple locations and a few minor stunts. We filmed and edited that film with almost no money, which left us wondering what else was possible with a limited budget. Since then, we’ve educated ourselves on many other aspects of filmmaking that weren’t necessarily our specialty, made several short films and started our own production company, Frank In The Cage. All of this has culminated in our recent win at HollyShorts Monthly for our short film ‘People You May Know.’ We are currently developing a web-series that explores the concept of delusion and what happens when that delusion is mixed with wild ambition and ineptitude. 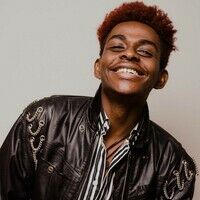