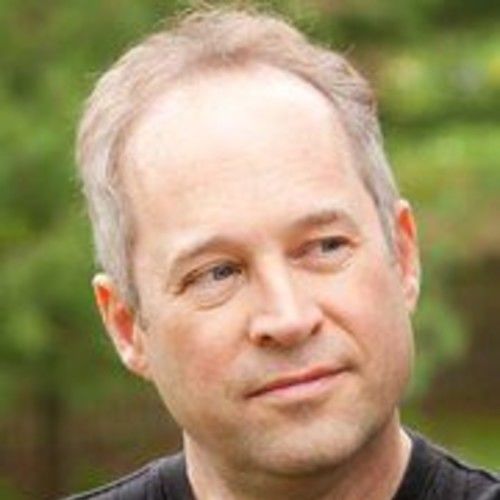 Who in their right mind would be crazy enough to walk away from a stable and successful career in IT to pursue “the actor’s life?” Apparently, Tom Shafer is.

It all started a few years ago when Tom volunteered to be in a student film. That first performance in front of a camera was a mind-opening experience that ignited his passion for acting. From that experience and others that quickly followed, he became certain that acting was his “second act” career.

A newcomer to film and stage, Tom threw himself into independent film and community theater with gusto. One of his first roles was in the award-winning 48 Hour Film short AIDAN 5. AIDAN 5 evolved into a critically acclaimed web series, in which Tom continued to share his talents. As a member of Columbus’ Raconteur Theatre Company, Tom was widely cast in dramas, comedies and one-act plays. He portrayed characters as diverse as the overbearing patriarch of a farm family and a thirty-something right-wing blogger. Tom seized each opportunity to grow as a performer and was able to bring his life experiences to quickly bring depth and realism to his characters.

Tom’s desire to be in film productions has been a consistent motivation. In the span of a few years, he has been fortunate to have speaking roles in feature films and shorts.

In addition to his film work, Tom is a voice talent and comedy writer whose work has been heard on the nationally syndicated Stephanie Miller Show under his nickname Tom “Shaf” Shafer. Tom is also co-host of the internet radio show Turn Up The Night with Kenny Pick. 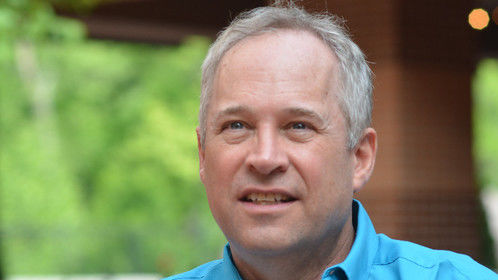 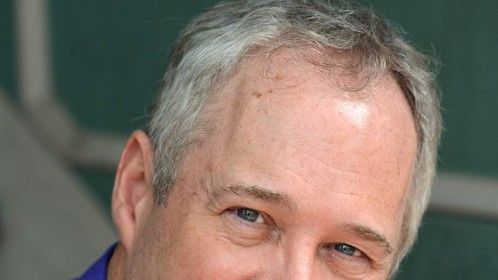 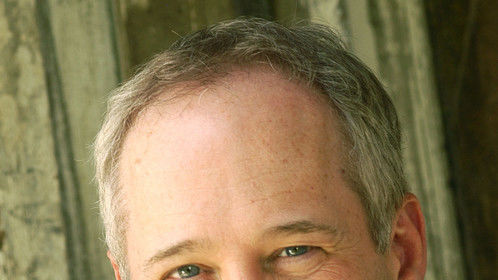 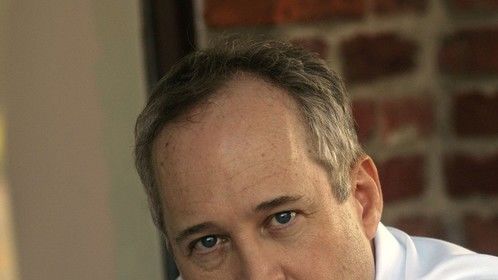 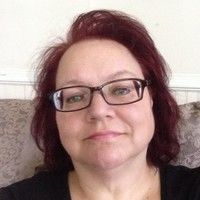 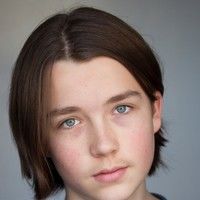 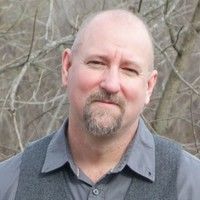