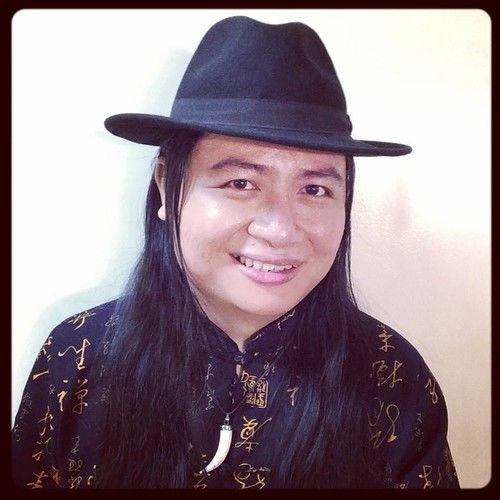 Diwa de Leon is a multi-awarded full time composer, arranger and music producer who has been working with films, tv shows and commercials for nearly 20 years.

Born to a musical family, he wrote his first composition, a short piano piece, at age 5 under the tutelage of his father.

He is highly invested in the performance and promotion of the HEGALONG, a two-stringed Philippine traditional lute, which lead him to create his Hegalong Project. The Hegalong Project is a series of original music that highlights the hegalong and combining it with a genre of music from today, such pop, rock and jazz.

As a live musician, Diwa has performed in international tours that include musical festivals from the USA, Germany, China, Sweden, and Malaysia both as a solo artist and as part of Makiling band.

He is also known as "The String Player Gamer" in his Youtube channel, where he regularly uploads videos of himself performing his arrangements of popular video game and pop culture music, sometimes clad in colorful costumes of iconic characters. He has more than 30,000 Youtube subscribers and 9,000 Facebook Page likes and is considering making Youtube a fulltime career in the future.

As a founding member of the world music band, Makiling, Diwa has co-produced and recorded 3 albums with the band. Diwa also released his 1st solo CD “Memories on Two Strings” featuring 25 original works for hegalong.

He graduated valedictorian at the Philippine High School for the Arts in 1997, and finished his Bachelor of Music in Composition degree at UP College of Music, Diliman. 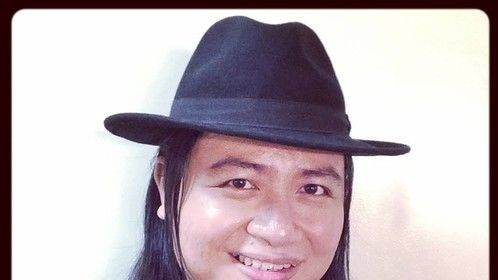 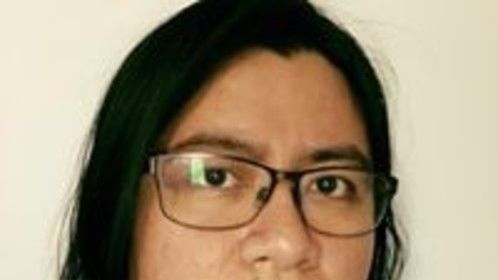