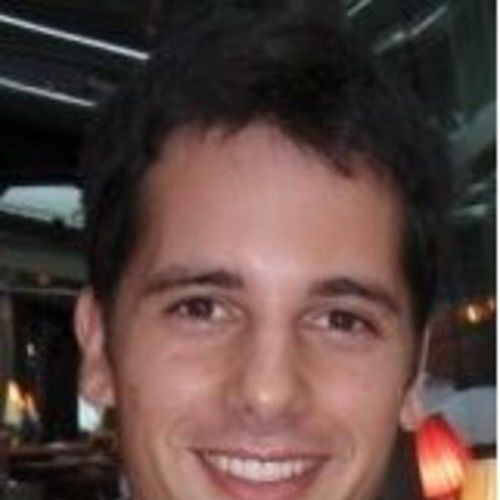 Ben Briggs is a Composer and Sound Designer with a passion for video games and film. Beginning his musical career as a performing artist in various musical ensembles Ben was inspired by Film and Game music and decided to further hone his skills by studying composition.
Working from an acoustically treated, purpose built studio, Ben has composed pieces for games, independent films and small businesses. In addition to musical scores he has also provided sound design work including original sound effects.
Experienced with many styles of music, Ben is always ready to embrace the new and perhaps use something alternative if the project requires it.

"Ben is an excellent musician and a pleasure to work with. He responds quickly to feedback, really delivered on the tone and atmosphere I was looking for on time and on budget. I have even caught myself humming some of the tunes in the shower."
Ken Bowen | Game Designer |

“Ben's a great communicator. He values his working relationships and he's committed to doing what's right for the project. Ben gets things right the first time, which speaks to his ability to quickly understand a concept and build off of it. I definitely plan on working with him again.” Top qualities: Great Results, On Time, High Integrity
Bryant Drew Jones | Game Designer | www.spryly.ca/ 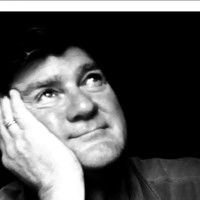 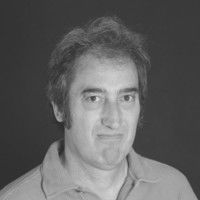 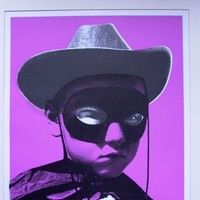 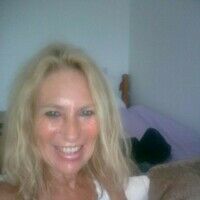 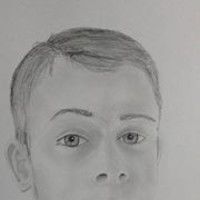