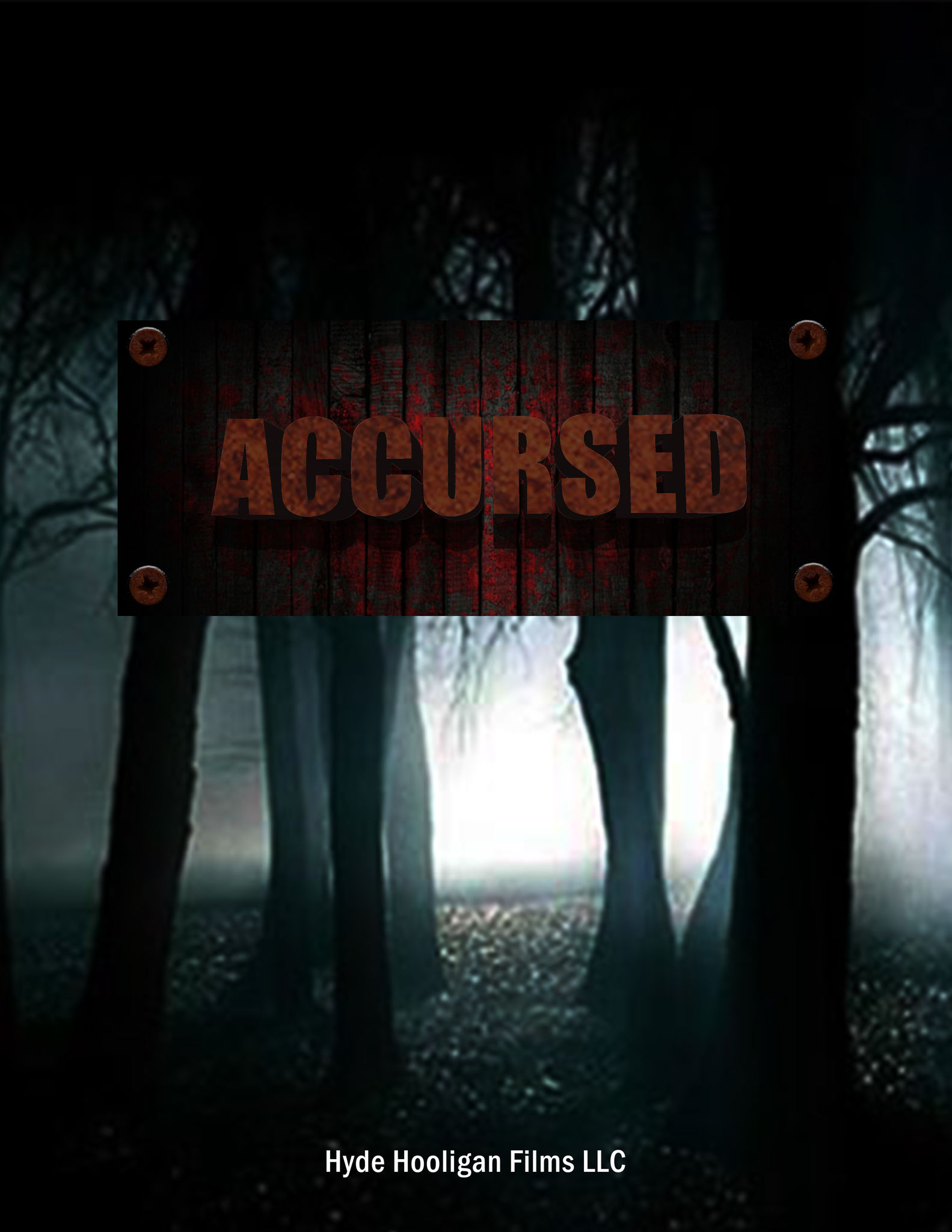 A struggling college student fights an ancestral blood curse when he returns to his estranged family's Quindecennial.

Deep in the Chattahoochee Forest, Georgia, 1940s. Beth Johnson witnesses her deformed son, Eddie, drug outside by a lynch mob. A strange mother and son; they wear plaster masks to help him feel more secure about his appearance. However, after the over-sized teen hospitalizes a man out of rage, the townsfolk believe he is the seed of evil and butcher Eddie in front of Beth. Before they kill her, she casts a blood curse on the six families involved including her own husband.

Present Day. Sean Alexander struggles with making his college payments on time. All seems lost until he's approached by his wealthy uncle who offers him a way to pay through his growing debt: attend the Johnson Quindecennial at their private vineyard; an exclusive gathering of couples for one weekend of libation and relaxation. Sean accepts his uncle's strange invitation and brings his snappy best friend, Kara Whitley, to ease the transition. At the getaway, they meet eccentric couples from all walks of life: two newlyweds, a gay couple, an elderly duo, an adulterous pair, and a mysterious twosome. As the Quindecennial begins, with some oddly strict rules, the participants finally set off to lighten the mood.

At night, the guests are electronically locked in their room (for their safety) except for a few stragglers who sneak out just before curfew. Unleash the reincarnations of Beth and Eddie Johnson! The duo hunt down the eclectic party-goers as their lives and morals are put to the test. Sean and Kara escape their rooms with the help of Sean’s deceased mother. They uncover a devious plot built over the years to use Beth and Eddie as a means to gain power over the six families. Can Sean and Kara escape the inhuman Eddie Johnson and his vengeful mother, or will they fall victim in learning the true meaning of the word “family?”