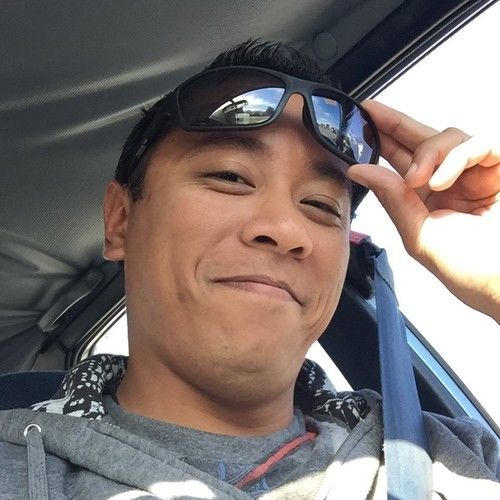 J.J. Akau is a Filipino-Hawaiian Writer-Producer at Hyde Hooligan Films, LLC.  He received a Bachelors of Science in Digital Film and Video Production and graduated as the Valedictorian of his class in 2015. J.J. has crewed in almost every position on set and has written, directed, produced, and edited various short films, feature films, commercials, music videos, and personal projects.  With a sense for finding quick and forward-thinking solutions, he continues to push forward as an independent filmmaker with a strong focus on world building and story cohesiveness.