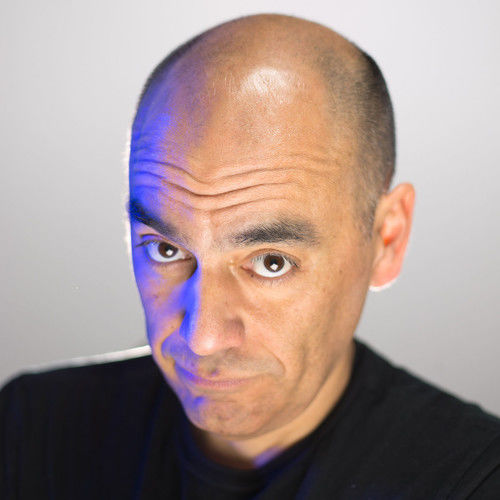 I'm an advertising art director and animator who wrote, produced and directed a short film and reached the semifinals with 3 scripts in the Nicholl Fellowship and the Austin Film Festival. 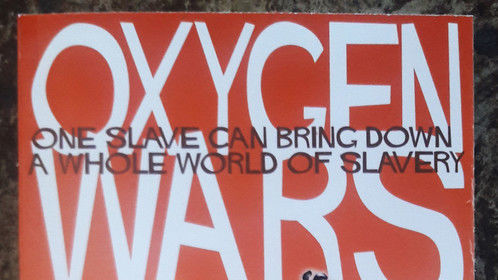