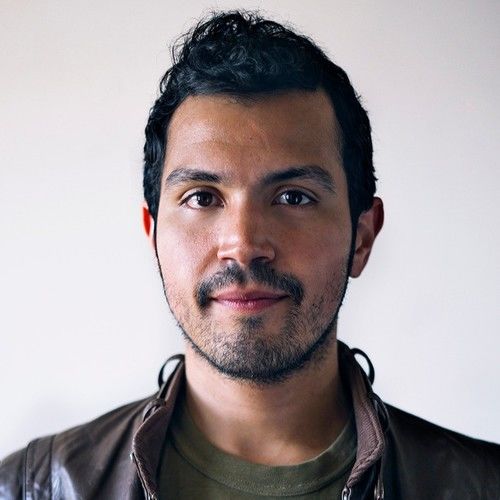 Felix Piñeiro is two-time DCASE Grant recipient and Finalist for the 2018 Chicago Filmmaker in Residence Award. He studied Film Production and Communications at Loyola University Chicago then went on to earn his MFA in Film Directing from EICAR: The International Film School of Paris in France.

His latest project is a short film entitled ADJUNTO about a struggling artist from Puerto Rico who ventured to Chicago to get clean and start over. It marks his first primarily Spanish language project. The project is produced by Quinn Nicholson (Knives & Skin, I Used To Go Here, Signature Move) with Executive Producer, Jennifer Reeder (Knives & Skin, Signature Move, Crystal Lake).

His last directorial effort was a narrative based music video for the band Local H entitled INNOCENTS featuring Michael Shannon. To date, INNOCENTS has won 4 Best Music Video Awards and has screened at a multitude of festivals including Atlanta Film Festival and Beverly Hills Film Festival. His last two shorts, "I Am Not Broken" (Chicago International Film Festival, Beverly Hills) and "Cycles" and screened at over 15 film festivals worldwide. 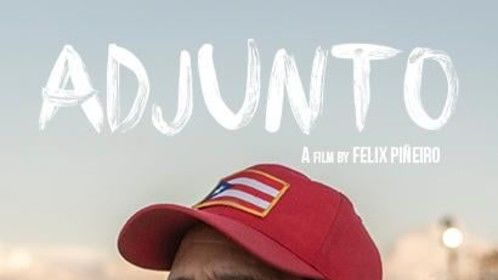 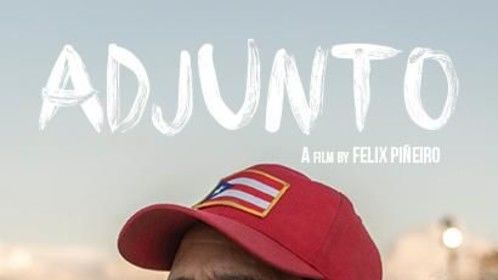 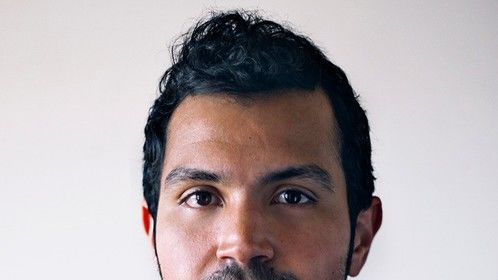 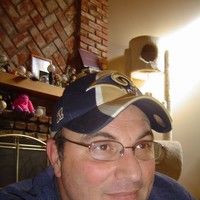