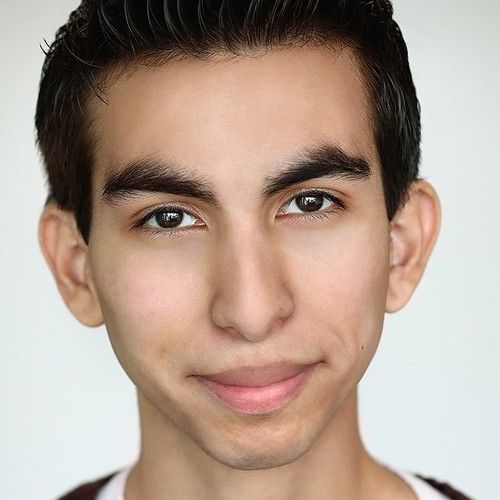 Eddie Reyes is originally from Mesa, Arizona and has moved to Gilbert, AZ at the age of 7 and has lived there ever since with his family. At that very young age of 7, Eddie and the rest of his family knew that he had a flair for the dramatics, but nobody really ever thought he would grow up to become an actor. At that age he recalls wanting to be a lawyer, not even knowing what the heck that was. Growing up through the childhood developmental stage, it was hard for him. His family, especially his father, was trying to conform him into the world and how society should see him. Successful with a "practical" career. Eddie was very shy and unconfident growing up. Keeping quiet and having fears. But at the age of 14, when he was just about to enter as a high school freshman, he took the risk and nervousness and joined theatre not knowing what he got himself into.

That definitely broke him out of that shell to let his voice be heard and he loved that. Helping him realize that this is who he was 'meant to be' and was 'meant to do'. He went onto pursing theatre all 4 years, being involved in a total of 8 shows. At 16, went on to pursuing film/television. Had lot's of opportunities to grow. Auditioned for the Netflix show "The OA" and the young teen novel now being turned into a motion picture "Stargirl".

Eddie is a big quirky goofball and what he's learned growing up and makes him stand out even more now is to just be himself and to spread his laughter and weirdness with the rest of the world. Inspiring kids and younger generations to come that it is okay to have a voice and to take risks pursing what you want to become in your life and to let nothing and no one stop you from achieving your dreams.

He now resides in Los Angeles, growing with every opportunity given. Playing fun and simple funny roles with a heart. 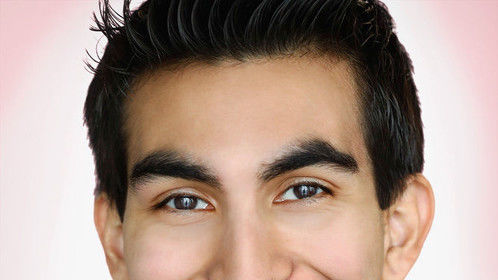 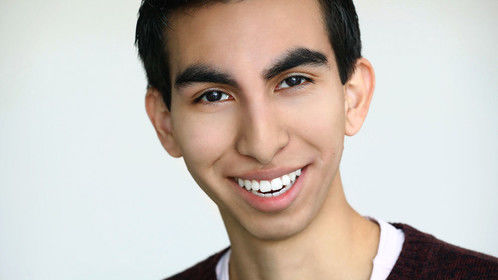 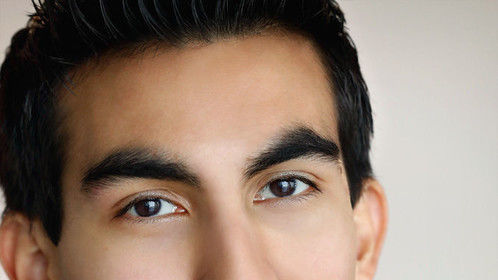 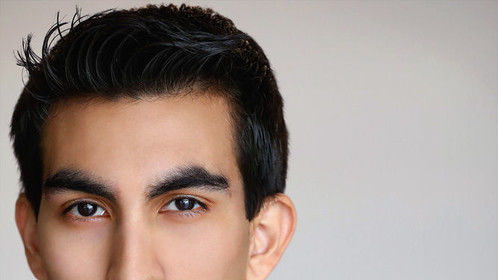 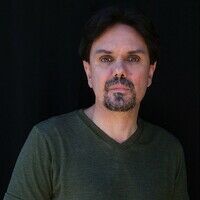 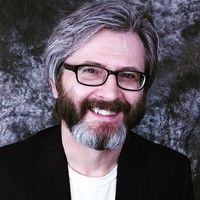 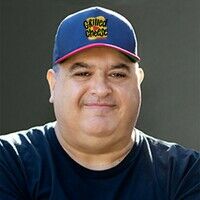 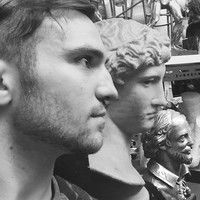