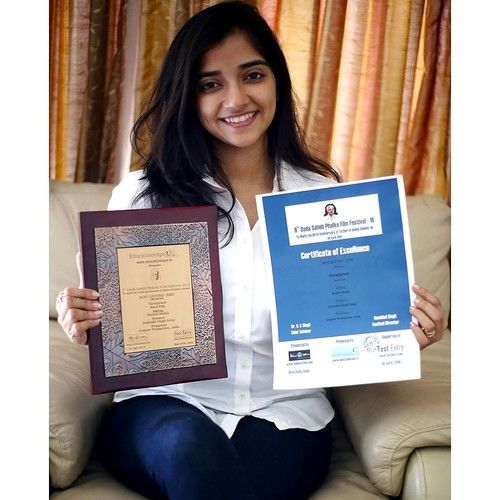 Hey! I am a writer and director. I specialize mainly in horror and I have been involved in making movies for the last 5 years. My films have received various international nominations at film festivals and won awards. My most recent short film 'Symmetry' (Genre - Drama) that got nominated for the Cannes Short Film Corner and as the semi-finalist at the Los Angeles Cine Fest. Before this I won a National Award in my country for Best Editing in Student Category.

A couple of weeks ago I got done shooting a horror/sci-fi short called 'Plasmid' with a runtime of 15 minutes. 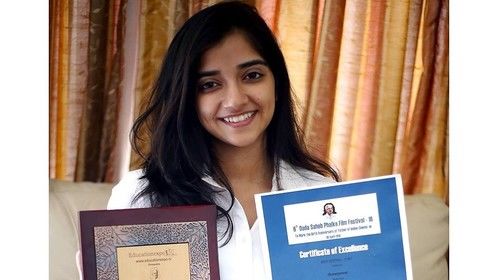 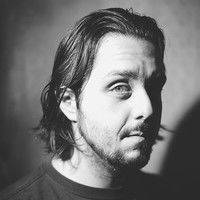