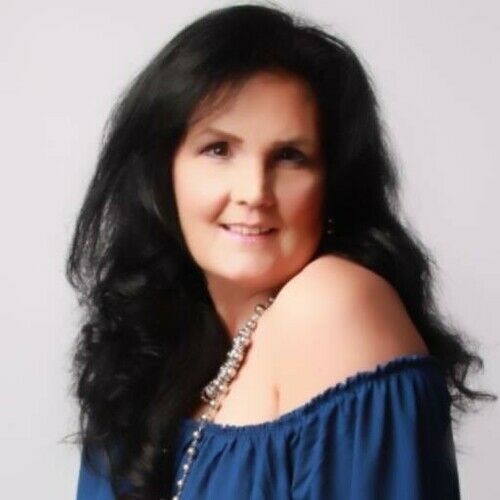 Unique traits: I am not limited to one type of genre or style. I work great under pressure. If you get stuck on a project, I am good at problem-solving and lending a fresh new perspective. I am a positive person, a team player, and I write with a purpose. 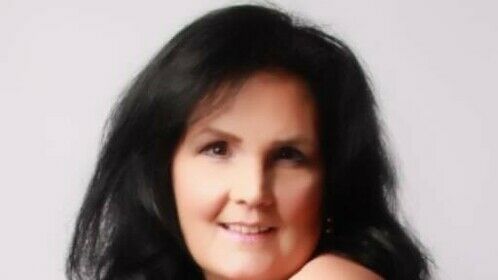 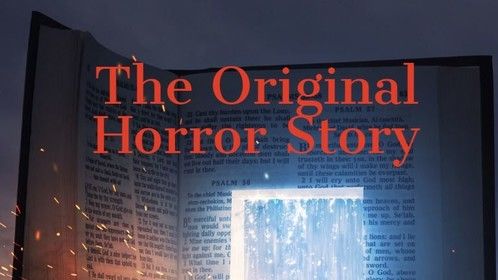 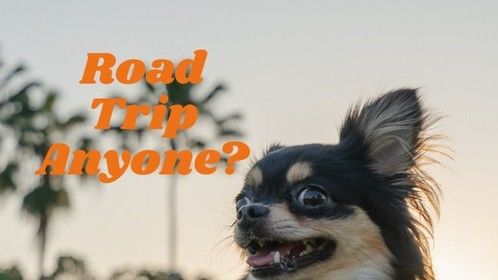 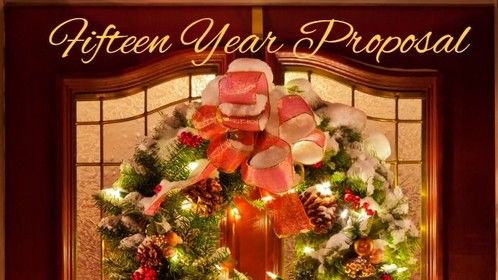