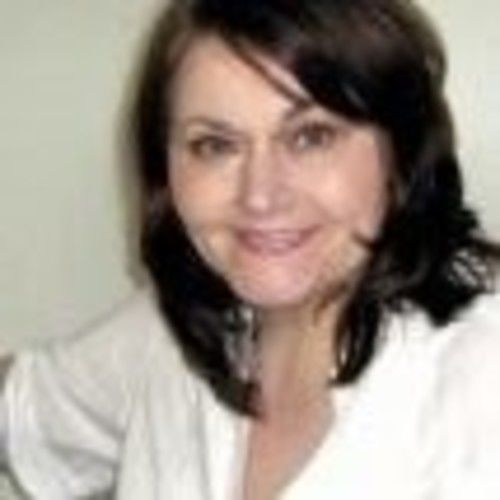 I was born in Austria and my family immigrated to the U.S. when I was a child. I cherished living here but my family returned to Austria where I finished my education. I loved American Literature and always wanted to become a writer. I had to return back to the U.S. since I missed the friendly faces and the cultivation of the free spirit which America symbolizes.
When I became a U.S. citizen the writing bug bit me again. My new book, K-9 COP, is adapted from my award winning screenplay. This book has won several awards including first place in the 2009 National Good Read Competition sponsored by The novel also has 4.5 Star rating on . The screenplay received a "Recommended" Coverage from Scriptapalooza.

My other screenplay "McBrides" received a "Recommended" coverage from Script Reader Pro and It was also a finalist in the Pitch My Screenplay - Filmatik Screenplay Contest 2019. Comedy Division. 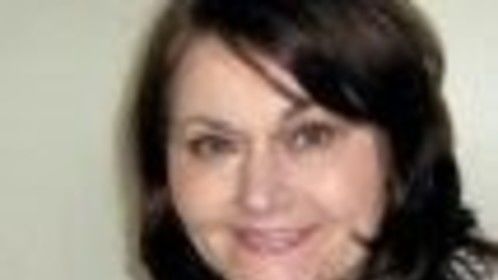