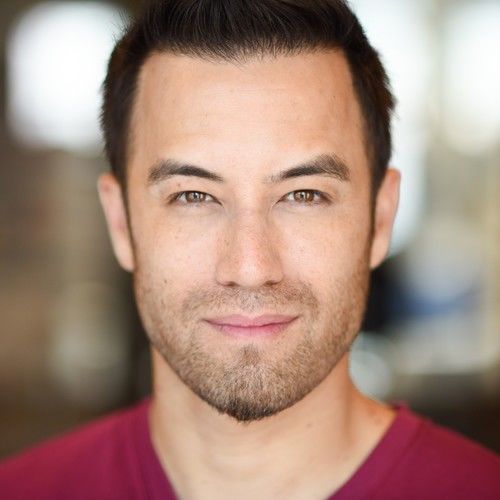 Isaac Hirotsu Woofter is a New York based screenwriter and actor. He wrote the screenplay for a Steven Seagal action movie The Bushido Butcher for Shadow Box pictures and Aldamisa Entertainment. Shortly after he was hired to write "Nosh" a Jewish comedy, which was a finalist (top 30 of 3,500) in the Scriptapalooza Screenwriting competition.

As an actor, Isaac spent the last thirteen years performing in TV, films and commercials and in regional theaters and festivals across the United States, Europe and South America. He played lead and title roles numerous times including the role of Joey in the Tony award winning Broadway show War Horse. In 2008 he was nominated for a Falstaff award, along with Patrick Stewart, for best supporting actor in a Shakespeare Play for his unique portrayal of Malcolm in Roust Theater Company's production of Macbeth.

Isaac received his MFA from Columbia University and continues to study writing at Jacob Krueger Studio in NYC. 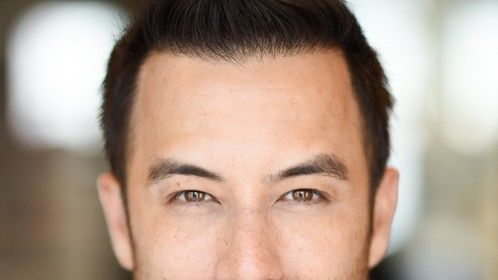 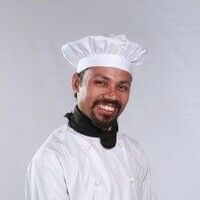 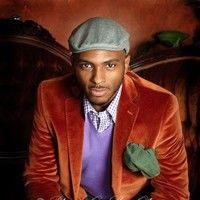 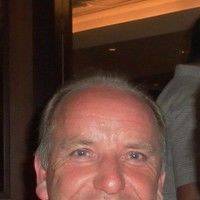