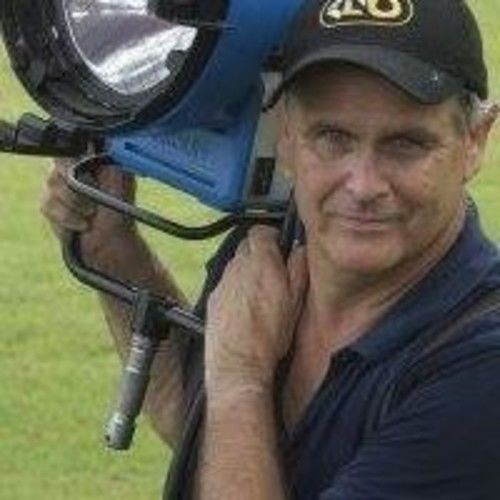 Mark Clark entered the freelance world in 1980. His production company, MC Productions, soon gave way to Cinema Ventures, a funding company that co produced the feature film Billy Galvin. The motion picture starred Karl Malden, Joyce Van Patton, and Lenny Van Dohlen. In 1986, Mark reorganized his production company into the service only organization, MC Lighting & Production Services. Through the years his lighting design helped shape the look of national and international documentaries, television series, local and national commercials, feature films, as well as a host of other motion picture and video projects. In 2005, MCL acquired the lighting and grip assets of Plus 8 Digital. With this equipment, MC Lighting & Production Services was incorporated into The Lighting Zone, Inc. and continues to provide lighting and grip equipment throughout the southwest.

As associate producer, Mark helped to craft the look of Alternate Realities starring Tom Sizemore, Christopher Judge and Elle LaMont. His current projects include: The Co-Production of Rare Model a Sci-Fi short film that is in post-production.

Currently Mark’s screenplay CUDA is being shopped in LA. It is the story of a MMA Champion with ties to a Houston street gang and they want him back. This urban drama will be shot in Texas, Mexico, and Hong Kong.

CUDA is four years in development and has been recognized for its script and trailer: 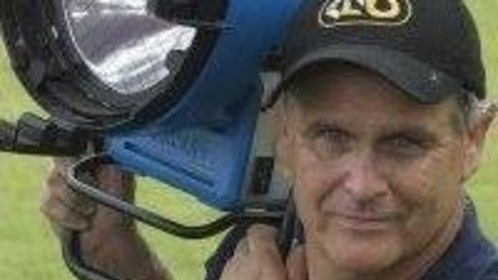 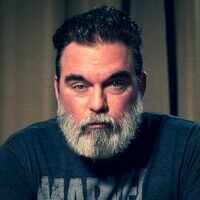