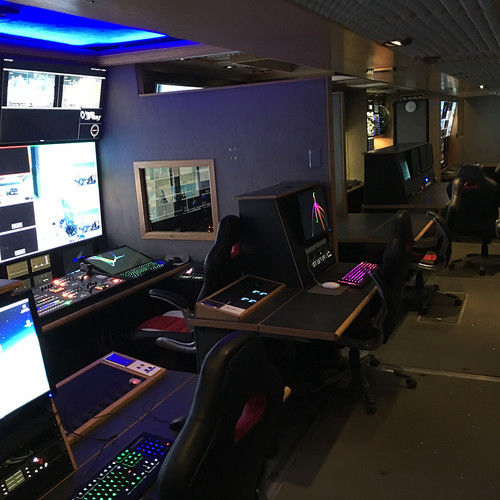 Producer/Director/DP and has been in the production, stage and rental business for over 30 years. He has been producing live TV since 1978 producing fights for Don King (21 Years) co-producing hundreds of fights from Tyson vs. Holyfield 1 & 2 to the first ever HD fight Holyfield vs. Lewis in 1999 at Madison Square Garden. And the top 10 pay per views of all time at that point. He produced Bon Jovi Live the very first show from the Nokia Theatre NY it was the first HD Broadcast of a concert to theaters, He produced Bon Jovi "This Left Feels Right" the DEG Music DVD of the Year, He also produced "Man in the Mirror" Music Video for Michael Jackson, Produced Chuck Berry Tina Turner at the Roxie, Chicago in Chicago, The Pretenders at the Wiltern, The Beach Boys in 3D at The Hollywood Bowl, Korn & Skrillex in 3D at the Palladium, Technical producer for Gwen Stefani in Anaheim. He also directed and produced Jason Mraz in 3D from Spreckels in San Diego. He was the technical producer for 5 Venues at the 84 Olympics, Live Aid in 1985, Farm Aid 1986, Metallica in Mexico City, Dave Matthews at the Gorge, A&E Evening at the Improv (400+ hrs), US Pro Ski Tour, Comedy on the Road. He was the Technical Producer & 4k DP on Sea Launch. He directed The Ultra Music Festival 2005, Billabong Pipe Masters Champions and many more. He was the executive producer on the movie "The Saints of Mt. Christopher" with Tom Sizemore, Chuck has consulted for the NASA iLIDS project for 6 years. Producer & DP for the Joe Bonamassa concert at Red Rocks Amphitheater Denver, Producer & DP KnotFest festival, Producer & DP for "Pahoa" Movie In Hawaii. Consultant to build a Hybrid 4K/VR360 53 ft expando Mobile Truck for Blue Horizon Space Launch. Currently Producer on a Don King Documentary and Co-Director/DP for a 4k Hologram Shoot in Beijing China. Producer Empire of the Sun at the Shrine 4k/360VR Facebook Live, Tech Producer FYF Festival live Twitter, Producer 4k/360 Lelani Eruption. 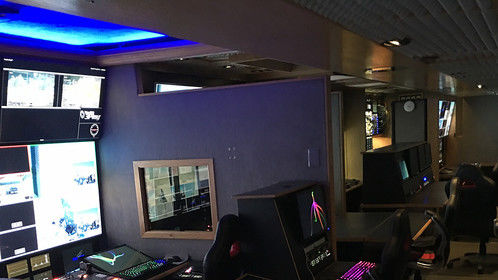