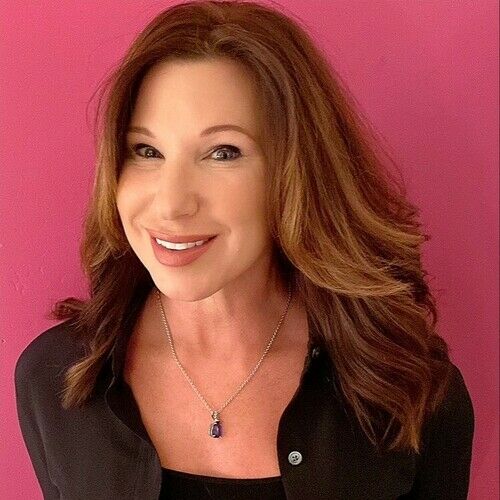 I'm a freelance marketing and creative writer/screenwriter/producer. I currently work as associate producer and marketing manager for nonprofit, Gegax Family Foundation, LLC. As content contributor and editor for the company’s current documentary project — Spark: A Systemic Racism Story (https://youtu.be/gDg8klQUH2g) — I also oversee the post-production marketing and outreach to Diversity & Inclusion leaders within corporations, organizations, and academia. Before moving to San Diego, I taught middle school and high school English in the Bay Area. I later entered the Silicon Valley tech scene as a marketing writer and manager. I currently reside in La Jolla, CA

In 2018, after decades in the writing world, I took a stab at fiction, more specifically screenwriting. It feels good to be a 'newbie' and I'm grateful for the creative community I've met through the process of writing, editing, and collaborating with others to hone my dramedy, written with my co-writer and daughter, Hannelore Manriquez, a recent graduate from Syracuse University’s BFA Acting program.

As a mother-daughter team we were inspired by our country’s unprecedented political climate to write MARCH: a MeToo-era "Girls Trip" meets "The Big Chill." Our Gen-X, female-driven film is geared toward audiences 40s-50s+, yet features an edgy retro vibe coupled with intersectional female struggles that is relatable to all. Through the lens of the Women’s March, the protagonist observes — with the help of her politically impassioned college-aged daughter and her ailing activist mother — the crucial practice of using her voice to heal.

Thanks to Script Services, we have edited the hell out of this script (ha!) and received recognition from several reputable contests. Now we are looking for agents, lit managers, producers, and directors who might want to take a chance on us and our kick-ass story about friends of a certain age navigating unprecedented times against the backdrop of a local installment of the inaugural Women’s March. Join us!!
~Julie and Hanne
Instagram: @julie_goes_ham 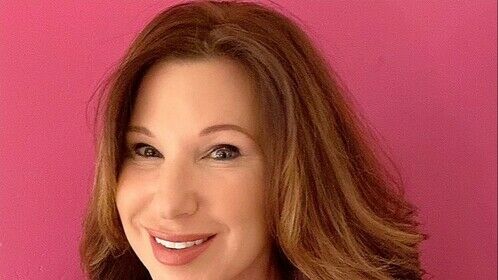 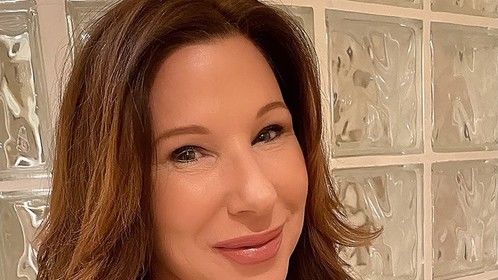 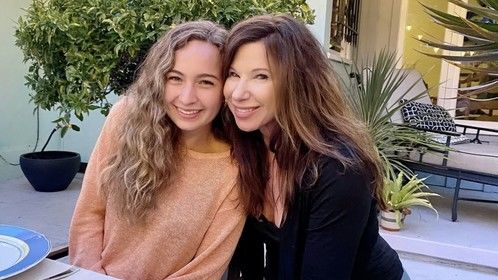 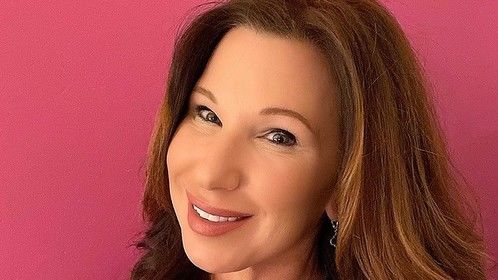