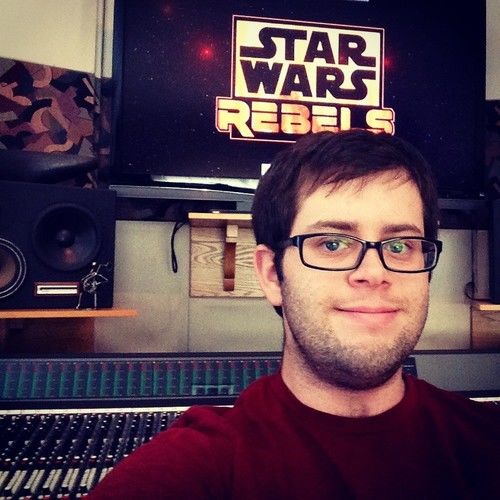 Jared Forman is a Los Angeles native composer for Film and Television. Most recently, he scored Justin Lee's upcoming feature film debut releases: "Big Legend", "A Reckoning", and "Any Bullet Will Do", all of which are being released through Sony Pictures Home Entertainment. Other credits include: Making a Murderer, Jane the Virgin, Star Wars Rebels, Hell On Wheels, Transformers: Robots in Disguise, Alice Through the Looking Glass, and Mr. Peabody & Sherman. 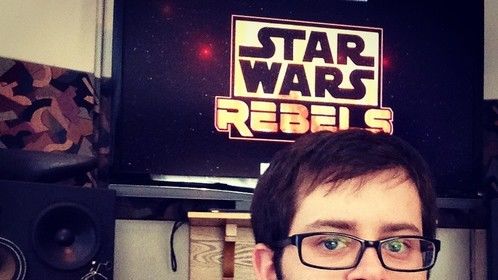