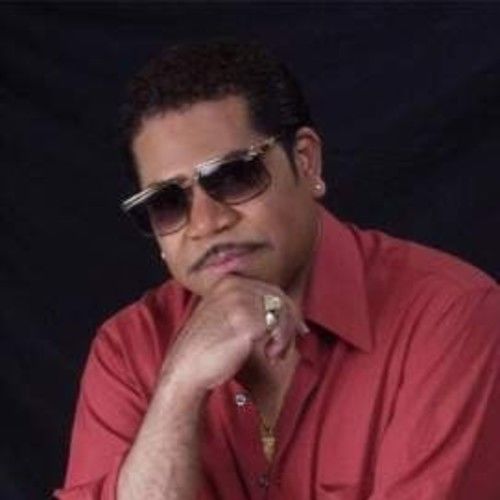 Paul B Allen III is best described as a Renaissance man.

He has written songs that have been number 1 on the charts in America and Europe ("Always There" by Incognito; "Such A Good Feeling" by Brothers In Rhythm), has been the lead singer of one of the greatest vocal groups of all time, The Platters, and he has acted in major Hollywood blockbuster movies, as well as in commercials.

As an author, Paul's style of writing is eclectic. He has currently finished his fourth book, a historical sci-fi / fantasy, named Benjamin Franklin: Time Tripper, and his three other books currently available world-wide are the non-fiction, autobiographical "From Karaoke to The Platters;" a comical set of short stories named, "The Tall Tales of Erasmus Obadiah Short;" and a superhero screenplay rendered to book form, "The Power of X." 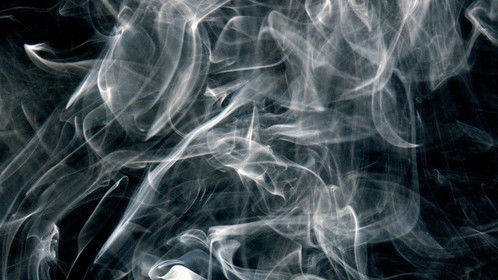 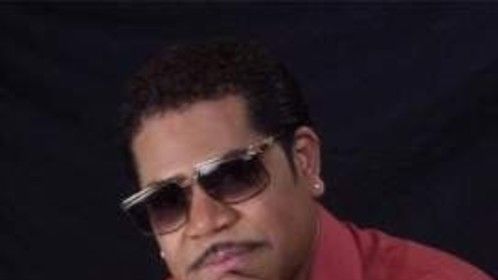