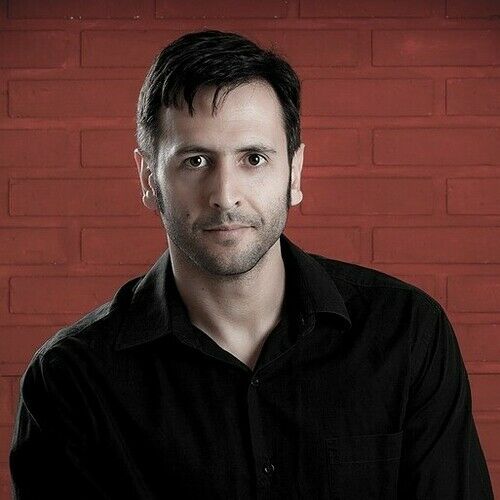 Raphael Bittencourt is a multi-awarded Brazilian Writer-Director-Producer. In his early days he worked as an Editor and Director of Photography and also collected awards in both roles. His work has been showcased and acclaimed by the critics in festivals around the world. The working knowledge in practically every department in the film production made him a director with a very unique style and approach and also a desired and frequent collaborator in other directors projects.

During four years Bittencourt was also a professor of Direction of Photography at The Digital Film program of Centro Europeu, a renowned film school in Brazil. A restless professional, artist and researcher, he has a Bachelors degree in Graphic Design (UFPR - 1996) and an MFA in Film-making (NYFA - 2016).

He lives in Studio City, California, and is involved in the development and production of several film and TV projects. 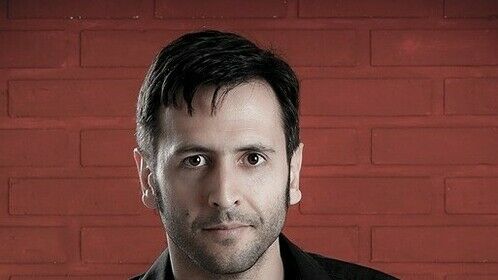 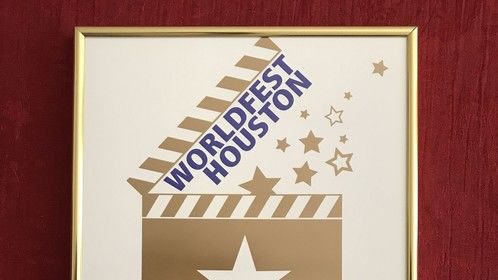 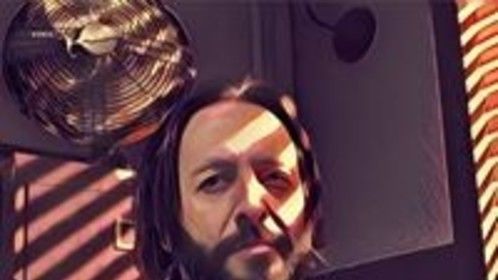