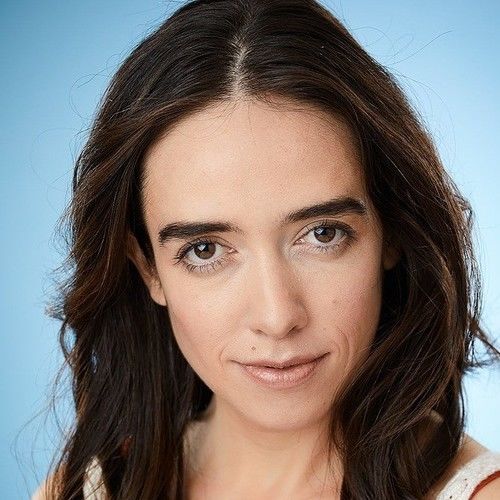 Alejandra (with A at the end) ;), is a Mexican actress and producer based in Los Angeles, CA. A striking blend of Latin heritage which makes her ethnically ambiguous. She is the founder of The Artists Square and a graduate from the American Musical and Dramatic Academy in New York City.

She grew up among Latin music and dance leading her to become a professional and a 1st place winner Bellydancer. Not only Alejandra is known for her passion in dance but for also playing her most recent roles; Mariella, a loving grand daughter in Don't Ever Get Old (2019) semifinalist of the Short and Sweet Latino in Hollywood. Rosa, a captive young woman in the feature film Linea de Sangre (2019). And Jane, a teenager with Aspergers syndrome in Stars, Planets and Then There's Jane (2017); winner for Best Film and Best Screenplay at the 5th Film Festival of The Cinema School.

Ale (pronounced Ah-LE) finds playing the Egyptian drum"darbukka" very relaxing. She is a traveller and a language enthusiast, even though French is in her back pocket she's not afraid of pursuing Italian. One of her hobbies is making smoothies! 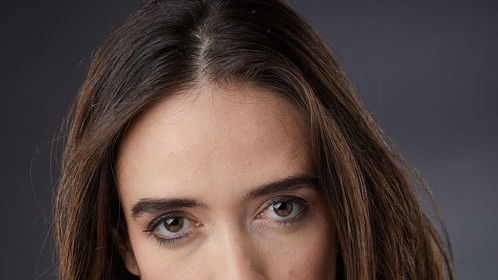 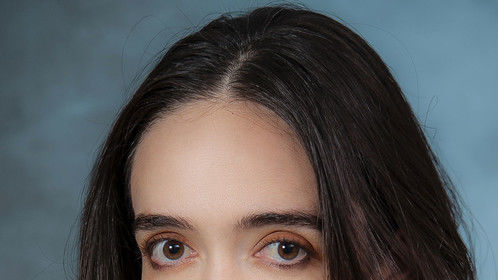 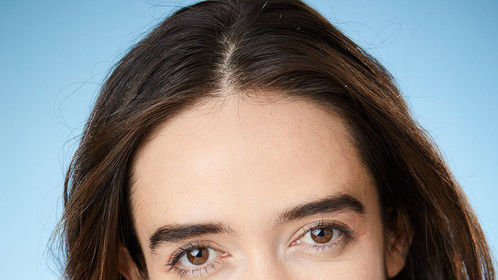 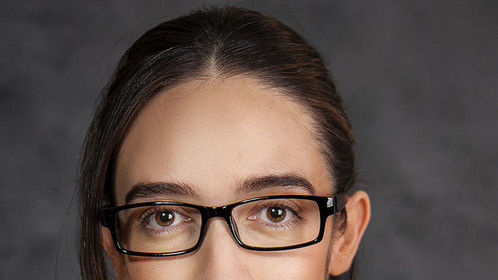