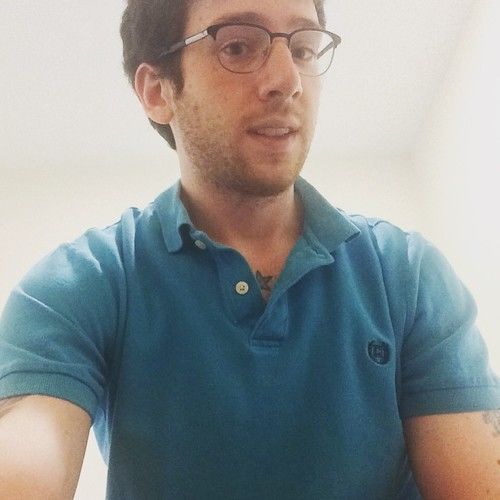 I’m a 27-year old actor and screenwriter currently living in New York. I’ve been acting commercially since 2015 and have done principal, background and voiceover work for features films, music videos, commercials and television shows such as Grey’s Anatomy and How To Get Away With Murder. I’ve lived all over the US and am co-founder of New Rich Films, a writing team that has produced three screenplays, a web series and an unpublished novel. I’ve also written and directed several short films. 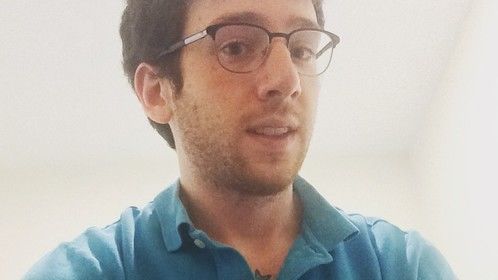 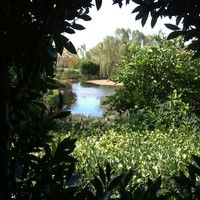 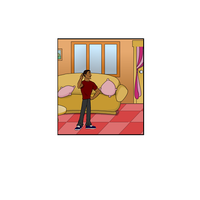 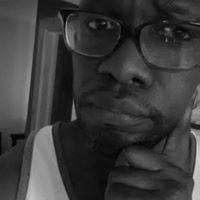