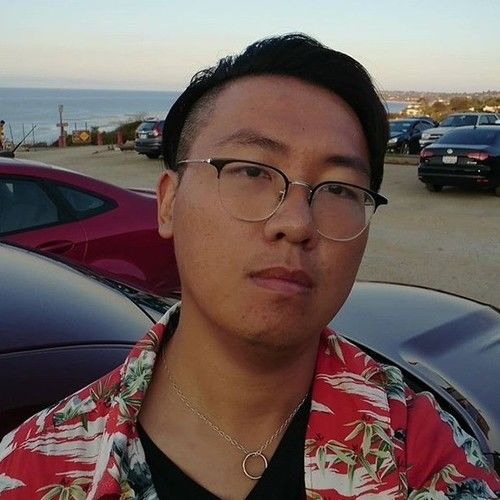 AsparTateSounds, LLC is a small audio post facility that formed in 2017 and dedicated into the audio post production of feature films, short films, commercials and TV, as well as videogame and online content. The studio is located in Woodland Hills, CA and has Pro Tools 12 HD system, over 800GB SFX and foley library, industry standard plugins and outboard gears, multiple monitoring systems and a large variety of microphones for recording ADR, voiceover and foley. In additional to our studio, we also have access to a THX certified dubbing stage, an ADR stage and a foley stage in Hollywood.
We are able to provide services such as sound design, mixing for film and TV, dialog cleaning, foley acting, music editing, recording ADR and voiceover, as well as location sound mixing.
Owner, David Zang, a re-recording mixer, a sound editor, as well as a location sound mixer, has more than 5 years experience in the industry and finished many successful projects worldwide. 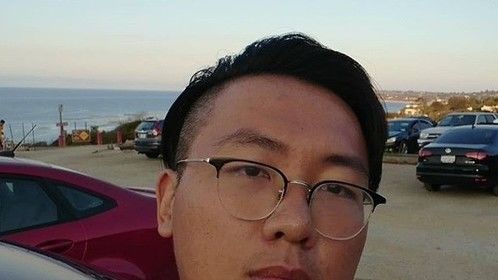