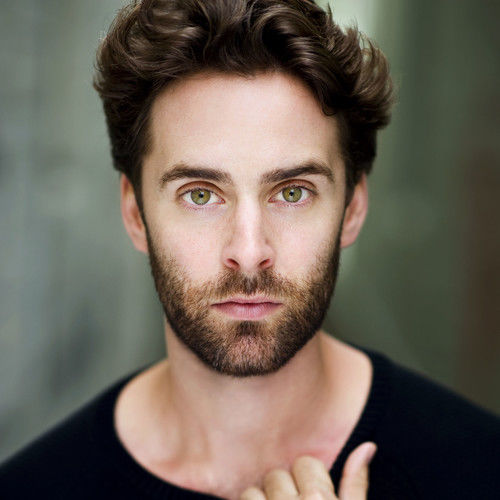 Australian actor, singer, and musician, Brett Brown, is a graduate of The Royal Academy of Dramatic Art (RADA), London.

His career began at the age of eight, singing and acting for Opera Australia. Since then he has worked with Baz Luhrmann, the Royal Shakespeare Company, Shakespeare's Globe, and has performed on London's West End, and in Theatre Festivals across Euorpe.

Amongst his credits highlights also include collaborating with award-winning playwright, Elizabeth Kuti, to create and perform the character of Ben in the world première of Fishskin Trousers. He perfomed with Broadway star, Betty Buckley, in the UK première of Jerry Herrman's Dear World, directed by theatrical legend Dame Gillian Lynne DBE​. In OperaUpClose's Olivier Award winning production of Puccini's La Bohème he created the role of Schaunard. His one-man performance of Phaedra, by the celebrated Greek poet, Yannis Ritsos, played to critical acclaim at the London Festival of Emerging Artists. For the BBC he played Gus in The Cook and the Insurgent.

Brett will appear alongside Eddy Redmayne and David Thewlis in the feature film The Theory of Everything, directed by Academy Award winner, James Marsh, set for release in 2015. 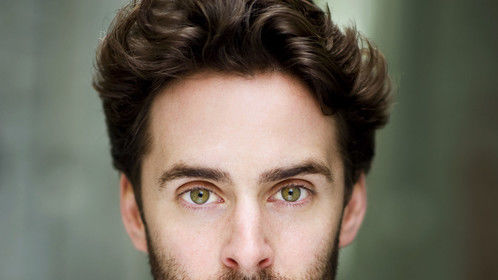 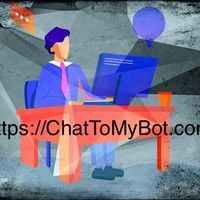 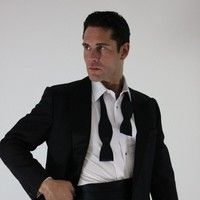 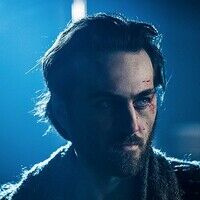