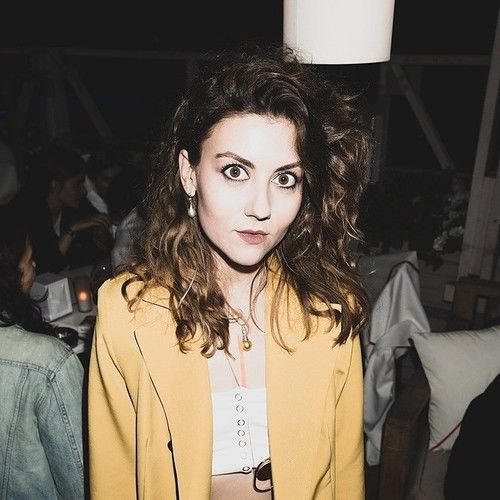 Lisa Astakhova is a film producer, writer and a social activist born in Moscow, Russia, now residing in Los Angeles, California. Lisa has two Masters degrees in journalism and producing film/TV. At the age of 16, she got a chance to work on set with director Roland Joffe (The Mission, Oscar nominee), producer Stephen Nemeth (Fear and Loathing in Las Vegas) and actors Anton Yelchin and Mischa Barton. Lisa has worked at production companies in Russia, producing film and television and has experience in book options, contracts, and foreign sales. By 2009 Lisa was in London managing post-production on "Attack on Leningrad" starring Mira Sorvino and Gabriel Byrne. While still in Moscow Lisa co-created and starred in a reality TV show for MTV Russia called "Sex, Truth, and Videos" about her life, which aired in April-May 2011 (20 episodes) on MTV Russia. In 2011 Lisa has moved to Los Angeles. Since then she has written, produced and co-produced several features, short movies, documentaries, commercials and music videos, including an indie western "Western Religion", which premiered at the Cannes Film Festival in 2015 (Top-10 best westerns of 2015). 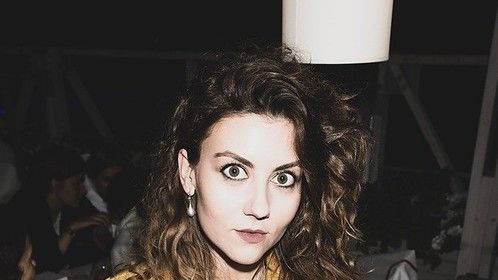 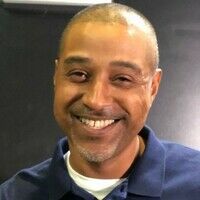