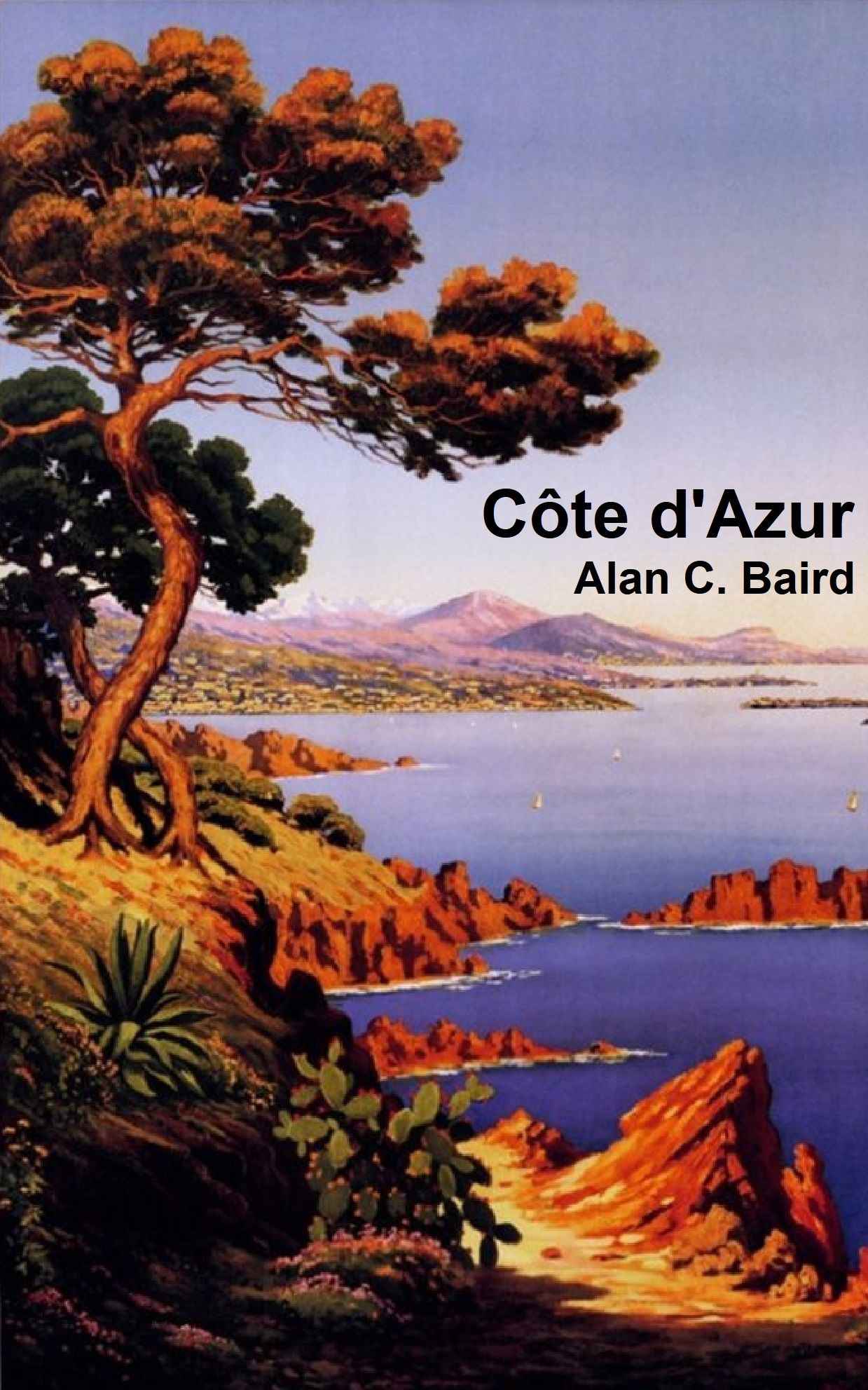 "There's nothing quite so romantic as spending one's youth in a foreign land." Eric is a 20-something American guy who's plowing headlong into some humorously calamitous and often outrageous adventures, sexual and otherwise, while selling t-shirts on the French Riviera. Or maybe Eric is an older man who's looking back on his earlier years with nostalgic regret and trying to alter the course of his life.

This story is based on some of my own experiences, and was inspired by Lawrence Durrell and his experiments with metafictional techniques in The Avignon Quintet ("fictional" characters interacting with "real" characters) and The Alexandria Quartet (the Rashomon of literature, with multiple points of view). It might be described as a hedonistic tale in the shape of a Möbius strip, trapped in an Escher wood engraving: magical realism with just a dash of irrealism, drenched in Mediterranean sunshine.

This is a coming-of-age buddy movie, with adventure, romance, fantasy, humor and a touch of magic. The script reads like a heightened junior year abroad, with independent 20-somethings instead of traditional students: "L'auberge espagnole" meets "The Motorcycle Diaries."

The proof-of-concept ebook adaptation has appeared on Amazon's Performing Arts Best Sellers list since it was first published, in July 2019, with reviews averaging 5 out of 5 stars. Then, in June 2020, the screenplay itself placed in the semi-finals of a British competition.

Fascinating concept! I've written a similar sort of Time-Twist story m'self. But it's okay. That's the Good Thing about Time Travel...."Who's On First???"